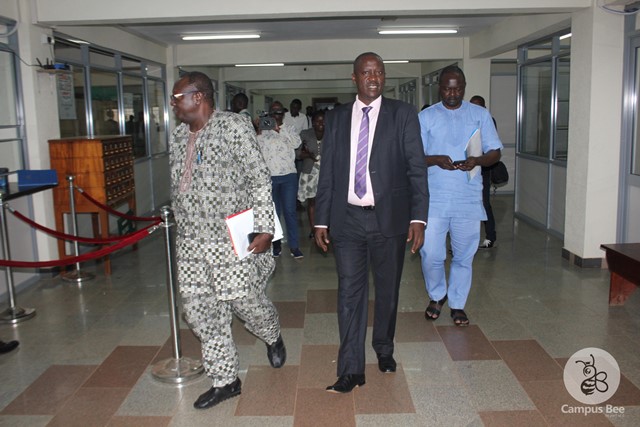 Fresh from being named the fourth best university in the country by Webometrics, Kampala International University (KIU) is moving forward to strengthen their position as Uganda’s best private university by launching new facilities.

While addressing the press on Friday, the KIU Vice chancellor Dr. Mouhamad Mpezamihingo confirmed that they are set to launch a Business Incubation Centre (BIC) to promote self-employment among youth, especially the fresh graduates.

According to Mpezamihingo, the Business Incubation Center will provide basic infrastructure and allied facilities for researchers and young entrepreneurs who are interested in developing early-stage businesses.

“The center is an independent setup that will support new and startup ideas of the students and graduates in their initial development stage, by providing an array of targeted resources and services.” Mpezamihingo told journalists.

The VC further revealed that the Center will be officially launched on 28th March shortly after concluding their Technology and Innovation expo slated to run from 25th to 27th March this year at the university’s main Campus located in Kansanga.

He also explained that the technology and communications industries will gain access to affordable, stable and highly trained software developers and engineers in future after launching the incubation center.

According to Mpezamihingo, Uganda has very few developers, yet KIU and other universities graduate thousands of computer and tech experts every year. While touring the facility with journalists, Mpezamihingo assured that the enough space will soon be equipped with furniture as well as other tools needed.

When asked how students will be able to innovate all by themselves, Mpezamihingo revealed that KIU will guide them with both financial and education support with the support of partner companies expected to jump on board.