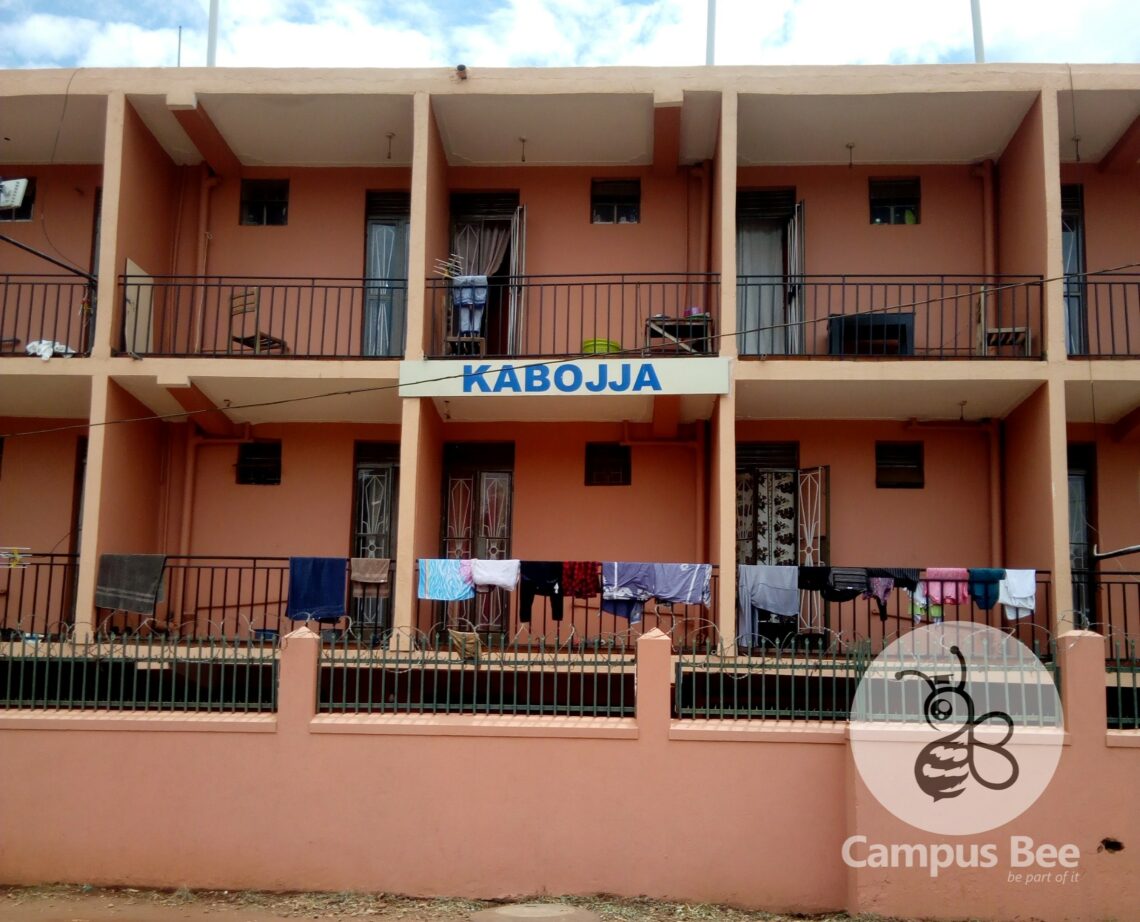 Kyambogo University students are still struggling to recover from a major shock after learning that several hostel owners in Banda have resorted to selling off their valuable properties in a bid to recover their outstanding hostel balances.

According to the University Hostels Association (UHA) Chairperson, Ssematovu Hakim, hostels like; Good shepherd, Kabbojja, Jussy, Wamala and Servite are the hostels which have already sold off students properties under the guidance of local leaders.

“The selling off of these properties was done authoritatively under the guidance of the LC1, LC5 and the Guild. Some of the valuable items you left behind have been sold off to clear your dues as you all know we charge per semester and it is noted that your periodic semester was accomplished,” Ssematovu said in a letter.

“Yes I saw the letter, as well as, landlords were breaking rooms and removing properties. But not sure whether they were to be sold,” a student who preferred to remain anonymous disclosed.

It should be recalled that President Yoweri Museveni ordered for closure of all learning institutions in Uganda as a quick measure to curb the spread of COVID-19. Some students left items like; mattresses, suitcases, laptops, textbooks among others due to high transport fares.