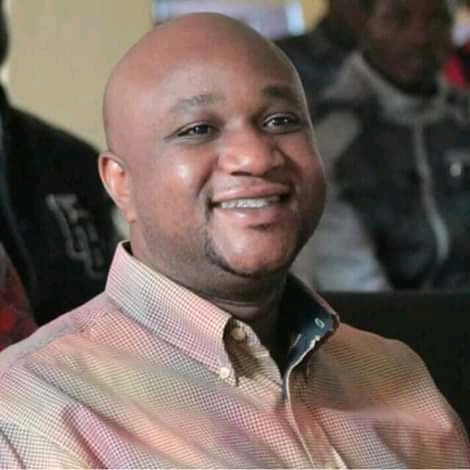 In the evening hours of Saturday 16th November 2019 the community of Kyambogo University got sad news about the death of their prominent lecturer from the department of Agricultural Economics, Dr Kaweesi Richard Collins Muwayire (PhD).

Dr Collins who was once the head of department of Horticulture at Mountains of the Moon University from Feb 2006- October 2010 had sadly passed on. Since 2010 he has been a lecturer of horticulture and agricultural economics at Kyambogo University.

Many students and some of the current lecturers have benefited from him through support of different kinds and they described him as a person who loved his job even during the hard times.

On Monday 18th November a requiem mass was held at Kakumba Chapel within Kyambogo University where students and Kyambogo staff appreciated his work and prayed for him.

On Tuesday 19th November the late Dr Collins was laid to rest at his ancestral home in Kalagala Kalule village in Bamunanika at 2pm.