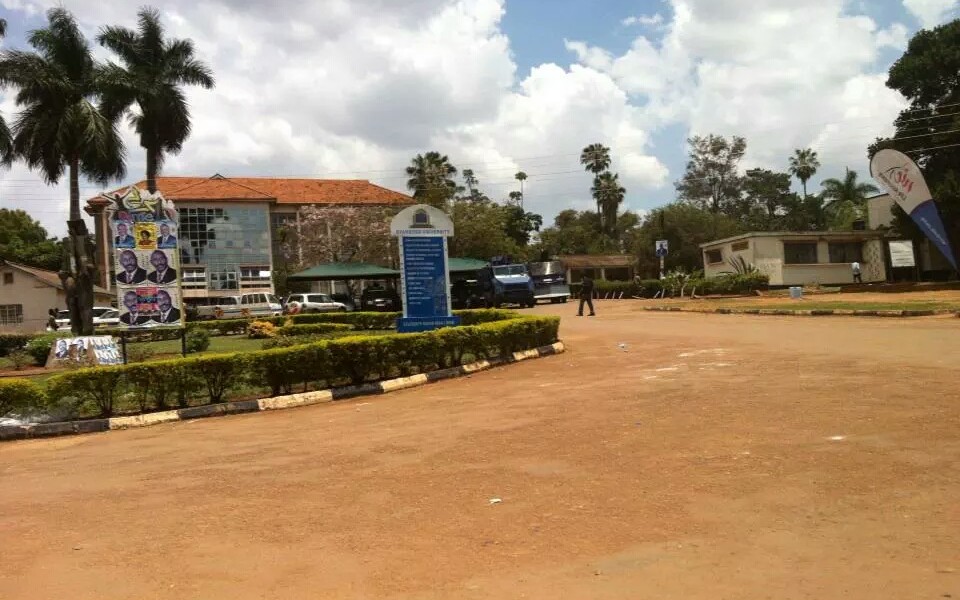 The convention that is poised to attract over 500 students from Ugandan Universities will centre its topical discussion around ethics, integrity and the effect of money on the political process. Among others, the participants in the political deliberations shall include Political Science students, Guild Presidential contestants, members of the Guild council and other invited guests

With the theme, “The role of Youth in Building Electoral Integrity ahead of 2021 Elections”, the event will kick off at 1:00 PM and end at 5:00 PM. The keynote speaker shall be Dr. Gerald Siranda, the Secretary General of the Democratic Party. However, other influential guests are expected to grace the discussion.

The convention is supported by organisations such as National Endowment for Democracy and Alliance for Finance Monitoring (ACFIM).

“We are inviting informed and detailed discussion from the youth on the theme at hand so as to build our political muscle ahead of both national and University elections. Those interested in being part of the event can reach out to the Office of the Guild Speaker,” Kidega Brian, the Guild Speaker for Kyambogo University told Campus Bee.