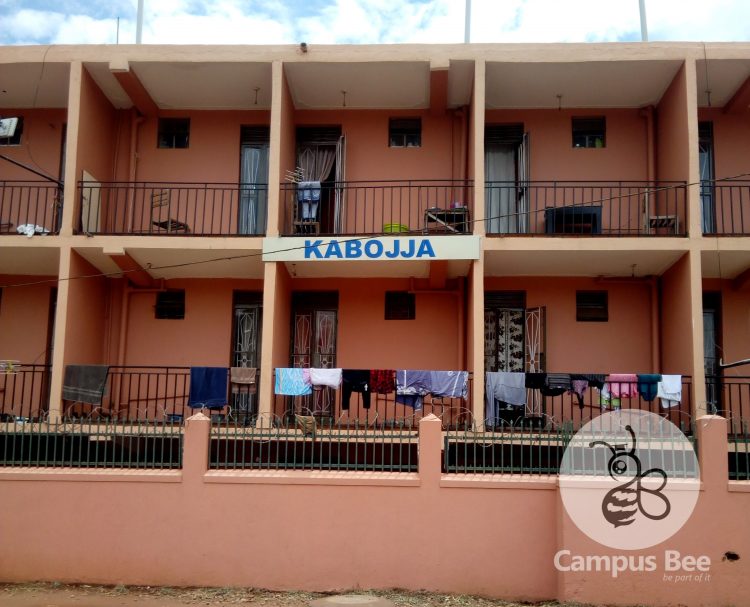 Ainomugisha Linnet, a girlfriend to Doribert Atwesigye, a Makerere University Law finalist who was shot dead by the Kabojja Hostel askari in Banda reportedly tried to disassociate herself from the deceased shortly after the shooting.

According to a Kabojja employee who preferred to remain anonymous, Ainomugisha tried to hide the fact that the shot dude was her boyfriend but she was later forced by bitter students to speak up.

“Everyone was asking where is the girl? She was hiding at the moment we wanted someone to take him to hospital. At first she said she doesn’t know that man but her fellow students forced her to speak the truth. I was shocked to see her asking which hospital he was taken several minutes ago.” The source told Campus Bee.


Ainomugisha, who is currently behind bars is a Kyambogo University student currently in her third year. According to Police Spokesperson, Patrick Onyango, the security guard, identified as Kiiza Alkanglo and Ainomugisha have been detained at Banda Police Station.

As more questions continue to arise whether shooting should be the solution to every argument between security guards and civilians, both residents of Kabojja and boda boda men nearby put the biggest blame on young rich people who think they are more powerful than security officers.