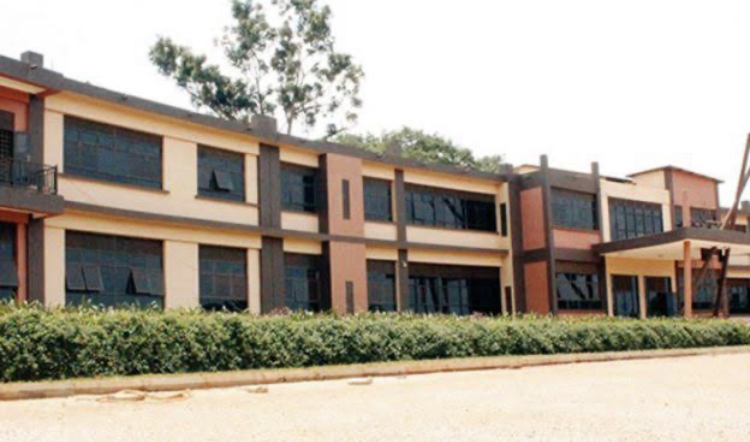 As is expected from majority of the public universities in Uganda, Kyambogo University’s academic office has once again proven no better with a three months results delay which has not only frustrated students but also the faculty members as they claim to have submitted these tallies to the registrars office as per the deadlines set to them.

Faculties like Engineering, Management and Education are looking at delays dating back to about an entire year with some marks for particular papers still not featuring on the portals leaving students in a state of scepticism on what exams they might have to redo or retake. Second year students at the mechanical block came forth admitting to the hive that they have never received results since first year semester 1.

With student claims that the administration is allegedly more focused on politics than academics, the affected have emerged to threaten that should their results not be released by the end of the month, they are taking to the streets and launching a fully blown strike. GRCs have been asked to intervene and mediate the situation but all in vain.

“We are tired of being lied to, everyweek they tell us to check in the next week and the week after that. Our parents and guardians are asking for results and getting sceptical. We are going to strike. The administration is not taking the one issue that brought us to school seriously, they are just there playing political games with the government,” a one Elvis Makubya quoted to our reporter.

The Hive is yet to hear from the academic registrar’s office about her view on this, the current situation in the vicinity.

Archbishop Kazimba to be Installed as UCU Chancellor on Friday