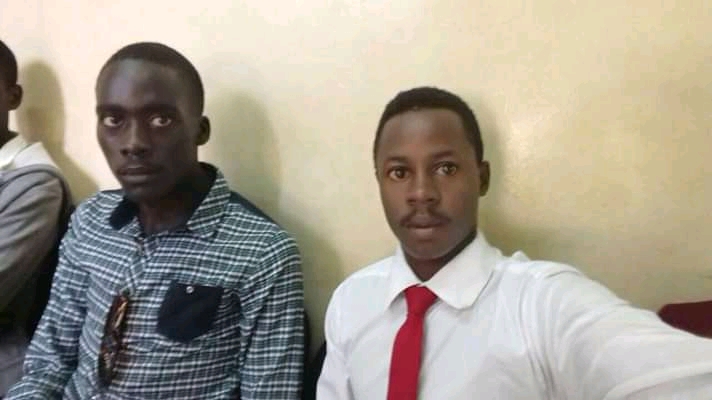 Abraham Tumusiime, the student who lost his hand in a deadly strike that took place at Kyambogo University in March has today been summoned together with five others to appear before the students’ affairs and welfare committee on charges of indiscipline following the protests against the 12 Weeks policy in which he is alleged to have participated.

Tumusiime together with five others have been requested to appear before this committee in order to interface with them. Among the others are Nyesiga Seth, the Faculty President of School of Management and Entrepreneurship and Baguma Owen Ronald, a reknowned Social Media News Writer at the University. The latter is being charged for publishing inciting messages on social media that promulgated into the protests.

However, speaking to Baguma and Abraham, he promised that they would overcome all the intimidation.

“We are here to face them. No matter the intimidation, I know that we will eventually overcome this,” said Baguma.

It should be remembered that Baguma and 4 other students were held at Jinja Road Police station for 6 days following the strike. They were released on bond but it seems the University administration will not settle until they answer for all that they purportedly caused. We shall keep you updated.