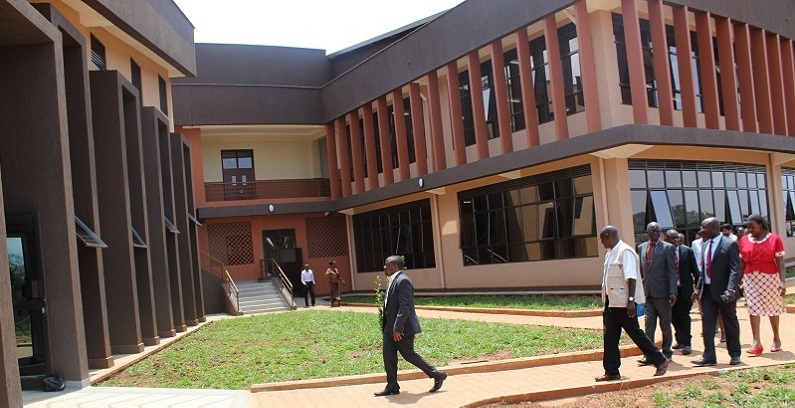 Ever since COVID 19 interrupted almost all sectors in the country, especially the education sector, we have learned to embrace the new normal and tried to adapt to the inevitable changes brought about by the deadly virus.

This includes the very short semesters and academic years as university administration tries to favor the students who have been in University longer than they should have and who only dream of graduating in time.

The change has inflicted so much pressure on both the students who have to study so much, courseworks, tests and examinations in a period of less than fifteen weeks and lecturers who must as well make sure they have taught, given the assignments and tests in not more than ten weeks before the students can sit for examinations.

It is rather said that this new normal has instead caused stress and fatigue among different people in the university.

Therefore, today has seen the teaching staff of Kyambogo University petitioning the administration to extend this semester one 2021/2022 by at least one month in order to reduce the pressure of meeting deadlines yet the syllabi of most course units are too wide to be covered in the short period of time given.

This semester is scheduled to run from 28th May to 4th September 2022.  If it should be extended by one month, then it would have to go on until October. All teaching staff seem to be in support of this, although the students, most especially those in final year, greatly oppose this.

Given the fact that they have been in university longer than they should have, the bitterness forces them to react to this petition so negatively as all they want is to finish university as soon as they possibly can and go into the world.

Other students support the petition, saying that it is better they are given ample time to study, read and understand before being given the tests and examinations since it wouldn’t make sense to rush and yet still crush.

Online questionnaires for students to give their views and thoughts about this petition are being shared so that a decision can be taken.