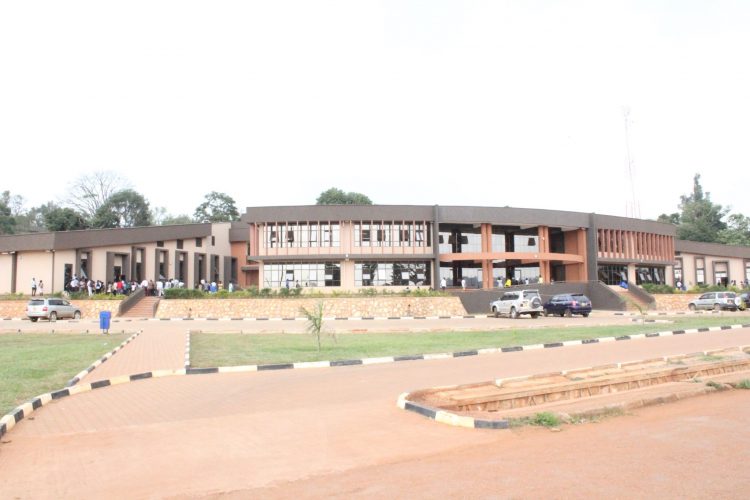 Kyambogo University is in its final review under which diploma and certificate programs are to be phased out from the university to other tertiary institutions.

According to a letter addressed by the guild president, Tundulu Jonathan, to the students’ fraternity, the university’s ad hoc committee tasked the guild president to give an “opinion pertaining the advantages, disadvantages and challenges being faced by students pursuing these programs.”

The guild president has reached out to the students using his social media handles to get their views on which he will base to give his opinion to the ad hoc committee.


On 18th December 2019, we reported that Kyambogo University was in the move to scrap at least 47 diploma and certificate courses to other tertiary institutions as part of the wider reform at the University. The move was mainly approached in order to create room for bachelors and masters students.

While speaking at a meeting of the same which was held at Makerere University, Prof Fabian Nabugoomu, deputy Vice Chancellor in charge of finance and administration said “We have a lot of duplication [of programmes]. So these [selected certificate and diploma courses] can go. It seemed like we were in competition with BTVET institutions.”

The UniversityVice Chancellor, Prof Eli Katunguka, confirmed the move saying that the diploma and certificate courses were inherited from polytechnic Kyambogo and institute of Teacher education. These are the institutions that joined to form Kyambogo University.

There has however been talks amongst students where many seem not in line with this decision. The guild president is now asking for their thoughts on the plans.

We shall keep updating you.