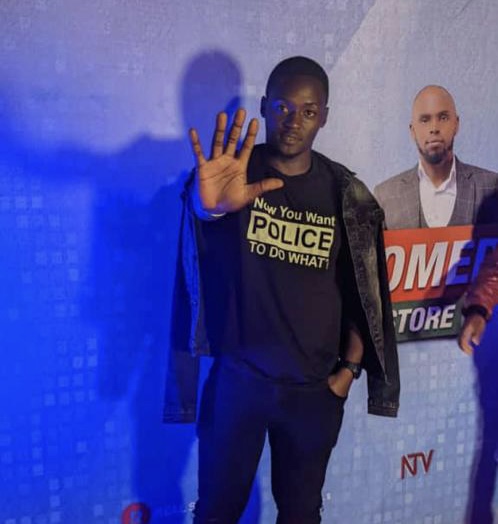 One student is reported dead following a scuffle between NUP and FDC supporters on Thursday July 14th, 2022.

According to close sources, the deceased is a one Bewatte Betunguura a second year law student at UCU Kampala campus.

Reports indicate that the deceased had come to attend Justus Tukamushaba’s (one of the guild aspirants) procession.

The two political camps are however blaming one another for having been the cause of the deceased’s death.

Guild presidential aspirants had to attend one more rally prior to the Friday July 15th, 2022 polls.

Police is currently investigating the cause of the chaos, and by press time, no police statement had been released regarding the matter in question.

Makerere University students will go to the polls on Friday July 15th to elect their 88th Guild President.

However, yet to be confirmed information suggests that the polls might be postponed.