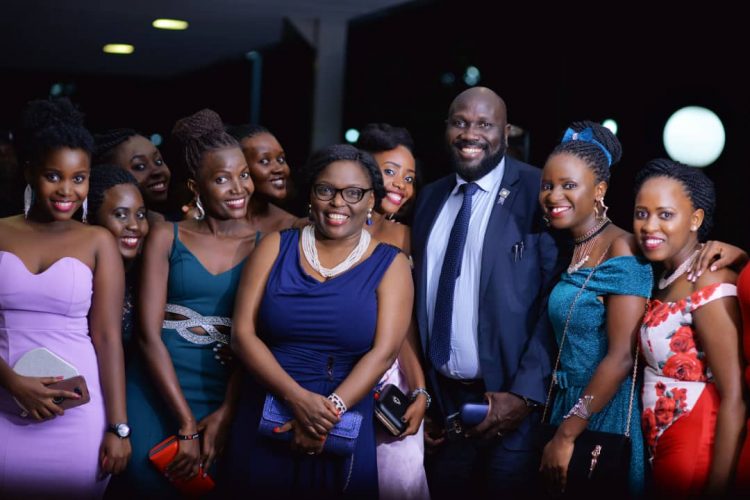 With the Law Development Centre (LDC) constantly in the news over parliamentary proposals to remove the pre-entry exam and admit all law students to the centre, the director Nigel Othembi has come out to express reservations about removing the pre-entry exam.

While speaking to final year law students of Uganda Christian University (UCU) at their finalists dinner on Saturday at Sheraton Hotel, Othembi said that the centre cannot afford to hold all those numbers at once.

“If the LDC pre-entries are removed, then there would be 3000+ lawyers (who have been failing over the years) plus the 1000+ who sit every year admitted into the centre” he said.

Othembi was a guest at the Law Dinner on Saturday night along with the Land Probe Committee chairperson Lady Justice Catherine Bamugemereire.

Parliament and Justice Minister Maj. Gen. Kahinda Otafiire have been at the forefront of advocating for the removal of pre-entry exams arguing that the centre should open up regional centres in Mbarara, Arua and Mbale to accommodate the numbers.

They also say that it is unfair for students to go through four years of study of laws only to be rejected entry into the centre and consequently denied practice.