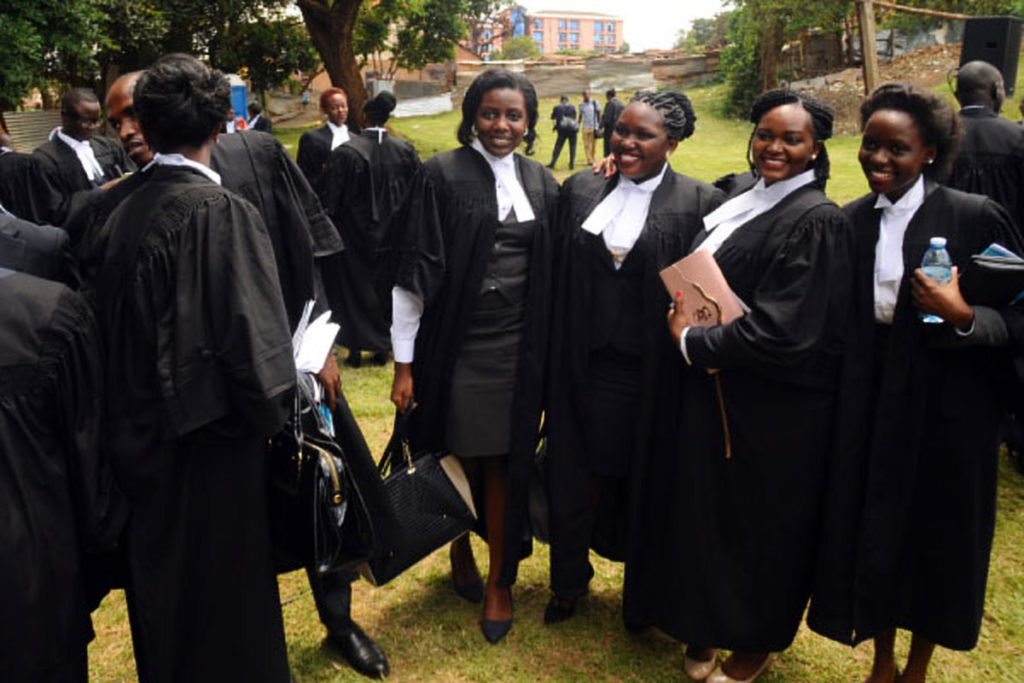 Around March, at the start of the year, the Law Development Centre (LDC) a.k.a the bar course was conducting its dreaded oral examinations for the students of the academic year 2019/2020, but their completion were hampered by the novel COVID 19, and the subsequent measures that were issued by the government that included the closure of what the president called “concentration points”.

Campus Bee has received communication and a circular from the head bar course notifying the students of the decision to resume the examinations for the students that had not finished their rounds.

“Please be informed that the oral examinations that were suspended on 20th March 2020 have been rescheduled” reads the message directed to the students, announcing the exams that have been scheduled to run from 5th – 30th October 2020.

The message further adds that the oral examinations will be conducted “in strict observation of the SOPs issued by the (MOH)”.

In the circular, the head bar course states that the bar course will complete the teaching weeks on the 25thSeptember 2020, after which it would resume the oral examinations on the stated dates and following the schedule. After the teaching is competed, the students will be briefed on the 28th September until the 2ndOctober, and in due course, a detailed time table would be shared before the 28th September.

The students will not be examined in any other terms work other than term 1 and 2.

A choice has also given to the students to decide their preferred location for the conduct of oral examinations (an indication that even students from Kampala Campus can do the oral in Mbarara Campus), however, when that switch is to occur, the students will have to notify LDC before the 18th September.

The head bar course also listed a couple of standard operating procedures (SOPs) that would be adopted, however, in summary, 2 panels per subject, save for corporate that would have 3 panels, using different rooms for the panels and that they (panels) will be alternated, only timetabled students to be examined as scheduled and that they would be notified earlier for predictability, a list of students allowed into the campus will be used to filter the students, distancing, and the use of sanitizer, panels and students wearing masks, a temperature gun and sanitizer dispenser at the point of entry, and all students to be waiting to be outdoors.

The best of luck for the students in their exams.