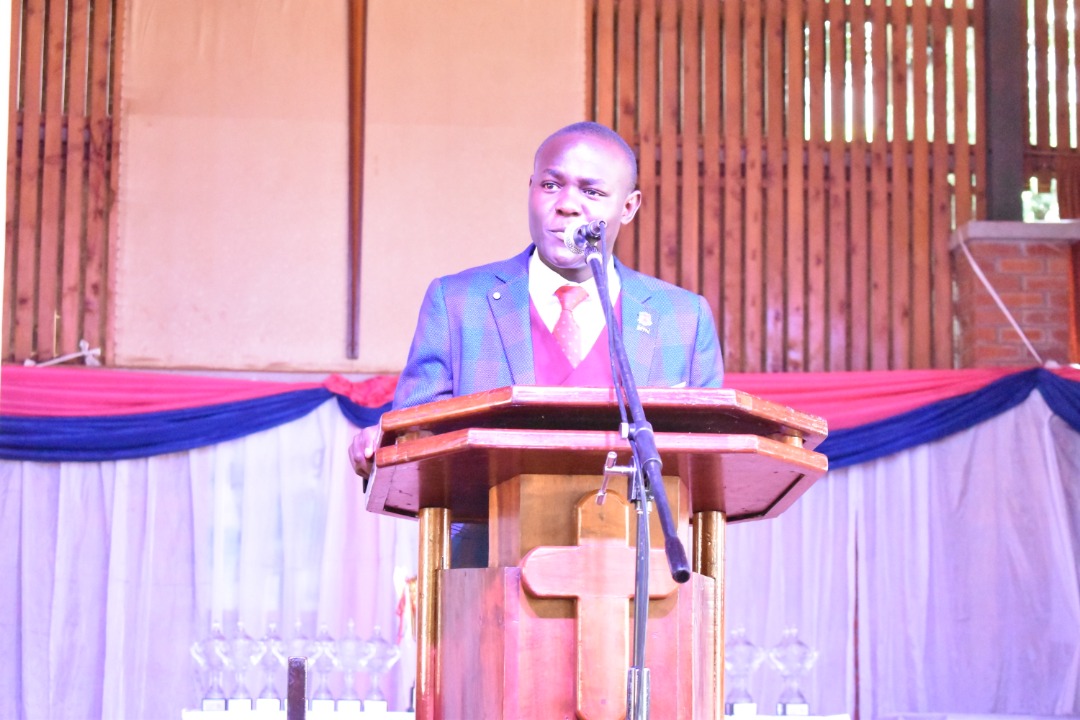 You thought because it is a Christian University, the students are only Angels and Saints? Hahaha, think again. Exclusive intel that Campus Bee has gathered from the Mukono based University is to the effect that three top guild leaders of Uganda Christian University (UCU) have hatched a plan to spend Shs. 114M of the guild fund in just three weeks.

Kadaga Timothy Kivunike (Guild President), Ouma John Baptist (Prime Minister) and Ambasize Ezra (VP), in an audio this website has attained from a closed door meeting of top guild leaders are engaged in a cunning and emotional pursuation of the now suspended EC Chairman, a one John Broos to refuse to conduct guild elections electronically so as to extend their own stay in office.

According to our sources at UCU, the Guild President and his cabinet were trying to extend the electoral process at the university, extend their term of office in the guild and get avenues to spend the over Shs. 117M that was left on their budget, whose expenditure was affected by COVID-19.

“They claim that they are doing so in a bid to leverage the admin and negotiate bettter tuition terms for the students. Yet actually they are trying to hold the admin at ransom and leverage their balance of 114M for the guild budget.” Our source said.

According to our source, when the said EC Chairman refused to agree to an extension and said that he believes in the E-Voting that the University is rolling out, the said top Guild Leaders decided to throw him overboard, dismiss him and write letters disgracing him.

Our source, that preferred anonymity in every sense of the word, said that she felt so sad that students are failing to raise tuition by very small amounts but the guild government is not concerned about them and they’re ruthlessly chewing monies that could have bailed these students out, citing, some Shs. 9M that the Guild President was given from the guild fund as reimbursement yet he had given it in as a contribution.

In a telephone interview, the Guild President Timothy Kadaga acknowledged the audio making the rounds, admitted that he was in that meeting but clarified that he didn’t speak at all. He also said that the allegations that the Finance Minister was part of the meeting are also false.

“I have listened to this audio. But the EC chair wasn’t relieved of his duties because of his failure to halt elections but because of mismanagement of office. And he best knows those facts.” Kadaga said.

On the issue of the Shs. 114M, the Guild President said it can be best communicated by the Finance Minister, but that all the money used by the Guild was budgeted for at the beginning of the tenure of the Guild Government.

On the issue of reimbursing his contribution, the Guild President clarified that there was no money to organise the Guild Run and that he took it upon himself to organise it and ensure its success, which is why he was repaid.

“The Guild Government wasn’t given any coin to organise the Annual UCU Run which we can all say was a success, I took it upon myself to see to it that we organise the run. All receipts are available and I had sent them to the DOSA on 20th March and to my Finance Minister on 14th March.” Kadaga said.

LISTEN to the audio in contention below;