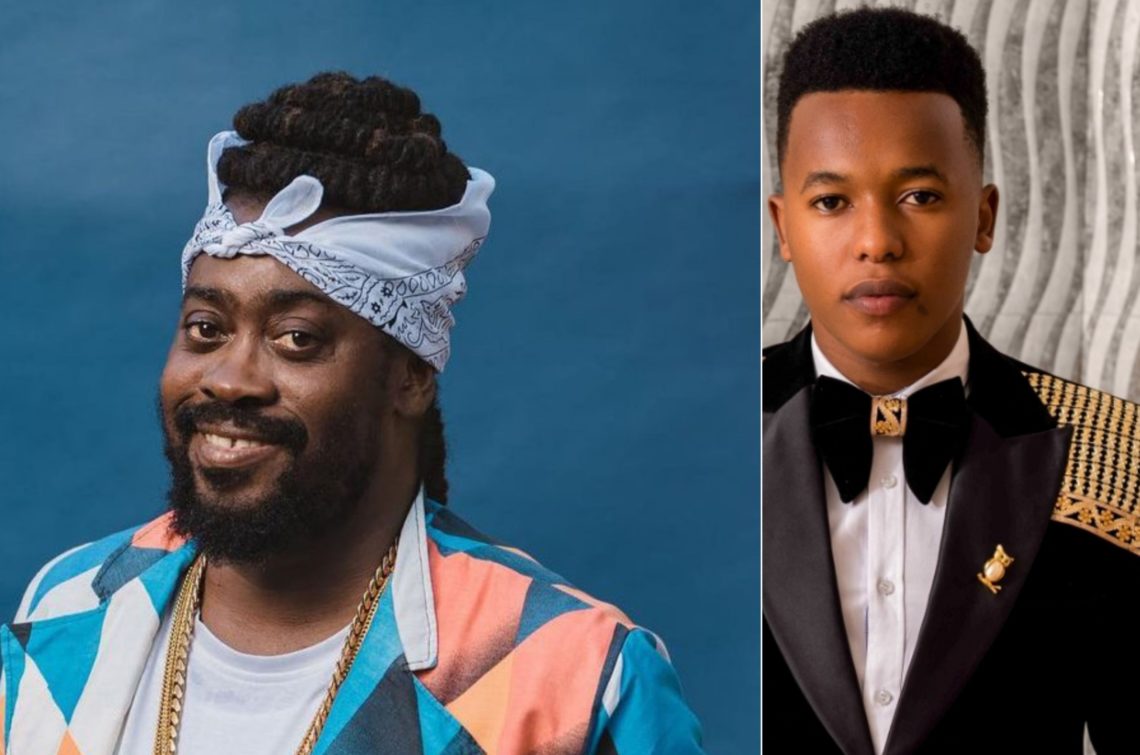 Anthony Moses Davis, popularly known by his stage name Beenie Man, is Jamaican recording artist that is poised to shake the Ugandan stage over the weekend.

The legendary dancehall ace will be live in a concert on November 11 alongside Nigeria’s Oxlade, South Africa’s Focalistic, as well as Mellow and Sleeazy and Uganda’s Vinka, Azawi and Winnie Nwagi at Lugogo Cricket Oval.

His long awaited return was climaxed on the Wednesday night when he touched down at Entebbe International Airport.

Amidst the jovial mood of his arrival, the Jamaican has forwarded a special request to the organizers to avail him with the services of Oscar Kampala, the best celebrity stylist.

Oscar Kampala’s recognition has surpassed mere imagination given the latest continental recognition where the city brand was awarded two prestigious awards in Zambia.

Bennie Man revealed to his close associates how impressed he was with Oscar Kampala outfits and its no secret that the latter continues to perfect the art of fashion and design.

Oscar Kampala has garnered massive adoration from the classy youth to international celebrities. The youth-led brand has suited up other worldwide acts besides like Kizz Daniel, Jidenna, Dj Neptune, Fireboy among other countless East African and Ugandan super stars.

The wait is on to witness how best Oscar Kampala will light up Beenie Man’s closet.

Referred to as the “King of Dancehall”, Bennie Man won a Grammy award for the Best Reggae Album in the year 2000.

After starting his career in 1979, Beenie Man experimented with a number of genres including dancehall, reggae, reggae fusion, and ragga-soca and worked with top labels.

Over the course of his career, he has worked as a singer, deejay, songwriter, and record producer. He has collaborated with a number of other reggae artists including Sanchez, Lady Saw, Triston Palma, Dennis Brown, and Michael Prophet among many others.

Bennie Man last performed in the Pearl of Africa in 2009 at Kyadondo Rugby Grounds.