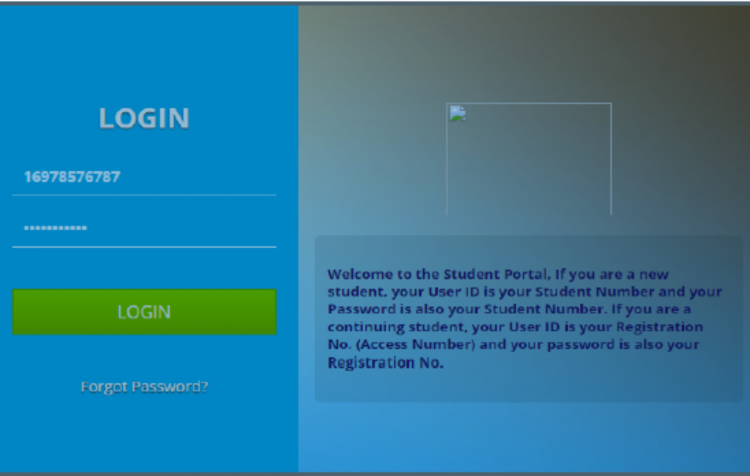 As a section of Makerere University students get ready to begin their end-of-semester exams that will see some of them move on to the exploits of the job and employment market while the rest move on to the next year, the university Bursar has warned that no student will be allowed to sit exams without an examination permit printed off the AIMS system.

In a letter to all students, the new bursar Mr Evarist Bainomugisha rallied all students that have finished clearing their tuition to print their exam permits off the AIMS system. Students that may encounter challenges in printing their exam permits, the Bursar advised that they report to their College Registrars and/or Accountants for assistance.

Makerere University has a strict rule against the habit of forging exam permits and when found guilty, victims in the past have been expelled from the university. The new electronic means of generating exam permits off the AIMS System was put in place to digitalize the system and go away with long queues at the Registrars’ offices whenever it was examination time.

The first batch of students are set to begin their exams as early as May 6, 2019 and these involve the students whose lecturers had not engaged in the staff strike that rocked the university at the beginning of the year and as a result didn’t get a semester extension.

The other batch of students, notably those from the School of Law, shall begin their exams on May 13th because their semester was extended after they clocked over a month without having lectures since their staff were on strike.