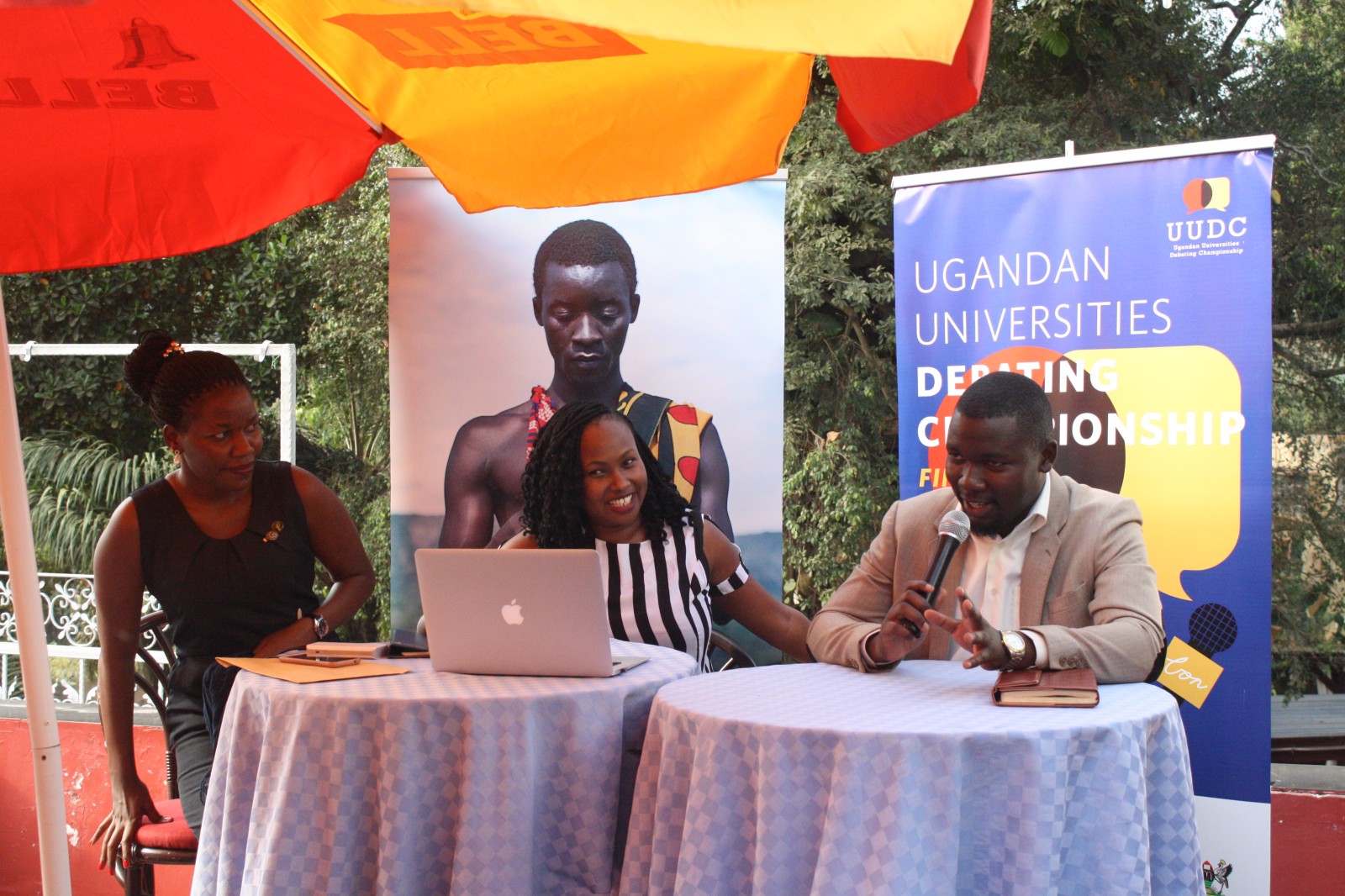 The Human Rights and Debate Society of Gulu University has sent a team of 8 students to Nairobi, Kenya for a period of one week ready to take part in the East African Inter University Debate Competition.

The competition will see other Ugandan universities such as Makerere, Kyambogo ,Uganda Christian University, Kampala International Universities attending to represent Uganda on the theme: The East African Community from Policy to Practice.

The other programs from the debate society this new semester will include their participation in the Uganda Dialogue Arena that will include all universities in Uganda to be held in Mbarara under the theme: The government and leadership question in Africa, the role and meaningful participation of young people.

Saving the best for the last, Gulu University will be hosting the University debate nationals 2019 that will see all universities in Uganda attend the 1 week event at Gulu University main campus, Gulu running from 1st to 10th of November with a focus area of Climate change and the refugees problem. The guest list is expected to reach about 300 people.

When out reporter spoke to Mr Joe Okwir Joseph, the director programmes and projects, he had this to say, “We (Gulu University) are on top, the hunt is on, what are we willing to do to keep the trophy at Gulu University?”

He sent his pleas to the various year one students as well as continuing students who have passion, talent and love for debate having unpaid debts of activeness to resume, join the force and defend the championship trophy they scooped.