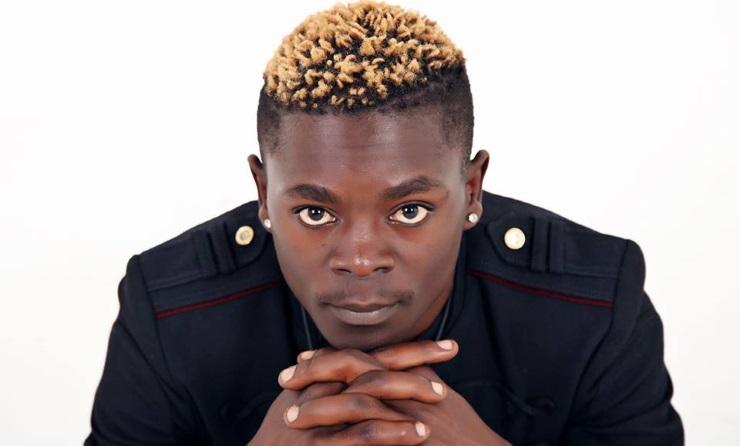 Singer King Saha survived being beaten by Lumumba Hall residents for rudely declining to take selfies with them during this year’s Lumbox Carnival that went down last Saturday at the Makerere sports ground.

The chaotic moment kicked off when a group of Lumumba boys stormed the backstage to take selfies with the Airtel brand ambassador,  vocalist King Saha who was awaiting performance.  The anxious boys turned bitter when King Saha declined their request by calling them bayaye (thugs).

According to an eye witness, King Saha punched one of the boys in the stomach an act that angered the Lumumba clique to overwhelmingly attack him. The singer’s bouncer could not handle the situation before Police officers joined to save the “Biri Biri” hit maker.

Among other chaotic events in the night happened to be a fight between the Lumumba Hall Chairman, Kasim Njalila and the Entertainment Minister, Solomon Spiki  who exchanged a few fists on stage before being separated by their colleagues.

As they tried to clear the stage several times, some Uganda Police Officers were engaged in physical fights with Lulumba boys who resisted to leave stage.  The night also angered revelers when power went off in the middle of entertainment despite presence of a standby generator.

The night also featured performances from Fille, King Saha, Bruno K as well as other upcoming singers in and outside Makerere University.

Slayage at Roast and Rhyme