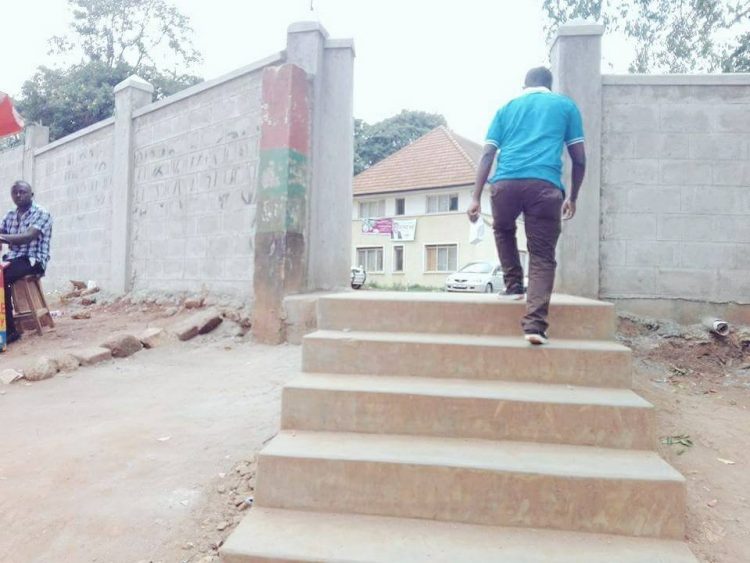 Construction of the wall, which is estimated to cost UGX 1 Billion was launched in February 2017 by the Prime Minister Dr. Ruhakana Rugunda during Makerere’s  67th Graduation Ceremony. According to Dr. Odoi, they want to close off up-to the College of Veterinary Medicine, Animal Resources and Bio-Security along Muganzi road before the next graduation set to held early next year.

Odoi further revealed that they are creating a data base for all alumni who will be requested to contribute at least UGX 1,000 each towards the wall’s construction. They are also counting on President Museveni to contribute UGX 500 Million, which he promised early this year.

“Our target is money that can finish the whole wall which can come to at worst 1 billion Shillings. We are not even half way the cost. If you went through the other people who use procurement systems, this wall would have cost us over 4 billion Shillings. Because procurement people would cost a block at 15,000 Shillings but for us it costs 3,000 Shillings because we make them ourselves on site. That is what has made the costs low,”  Odoi said.