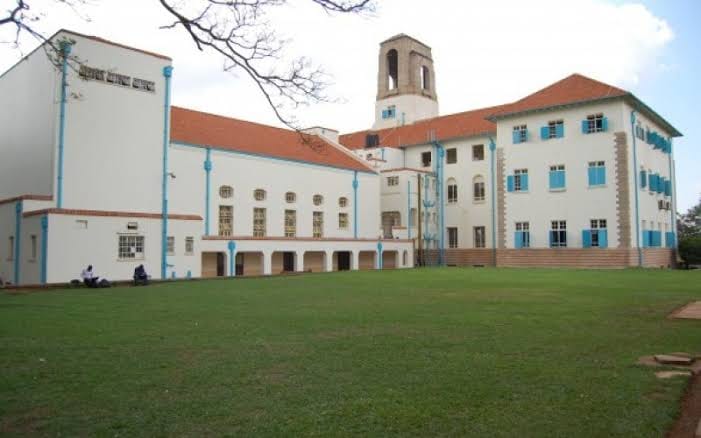 The University extended the semester for two weeks to compensate Colleges like the College of Veterinary Medicine, Animal Resources and Biosecurity (CoVAB), the College of Humanities and Social Sciences (CHUSS) and the School of Law (SoL) which were affected by the staff strike that rocked the university at the beginning of the semester.

In the letter that Campus Bee received, dated Thursday April 25, the office of the vice chancellor emphasized that they contacted colleges about semester extension and it was only CoVAB, CHUSS and LAW that responded seeking extensions that were consequently granted by Senate and Council.

The rest of the Colleges maintained that they were able to work within the available times and informed management that tests, course works and the syllabi had all been done and that they were ready for final exams.

By press time, the Guild President and his Cabinet were in a meeting to discuss the outcomes of the engagement to be able to come out with a response.