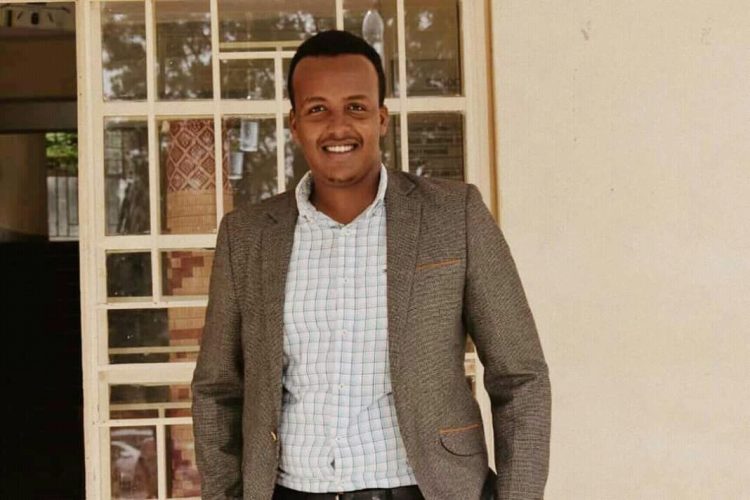 In a letter addressed to Julius Kateregga, the Makerere University 85th Guild President, Ahmed Abdirahman who has been serving as the university’s Academic Affairs Guild Minister has resigned citing unethical conduct of the guild leader in addition to mixing students leaders’ struggle with national politics.

The bitter and disappointed Abdirahman also highlighted on a number of issues as to why he decided to throw in the towel. Other reasons include; alleged impassivity towards cabinet ministers as well as bias in handling students’ affairs.

“This letter serves to inform you of my decision to resign as a member of the 85th Students Guild Cabinet,” Abdirahman wrote in the letter. “My resignation is therefore to stand in solidarity with Hon. Sheemah Jackson Mayambala and Hon. Obbo Johnson Emmanuel in such times of political malice and bias by ‘few individuals’ around you.” He further wrote.


More details indicate that Kateregga was trying to ignore students’ issues for national politics where he has reportedly been executing Hon Robert Kyagulanyi’s  (Bobi Wine) orders as a People Power diehard. The same Kateregga sacked some student leaders as he accused them of ‘eating Mugaati’ (taking bribes).

He joins the Guild Prime Minister and the Guild Information Minister among the student leaders that have left Kateregga’s regime.

It should be recalled that leaving academic issues for national politics is the same reason why Kyambogo University Guild President Jonathan Tundulu was impeached few months ago. Tundulu was later unveiled as one of the top People Power student mobilisers in the communications department.

Awww! MUST Fresher Gifts Girlfriend of Second Year With a Success Card