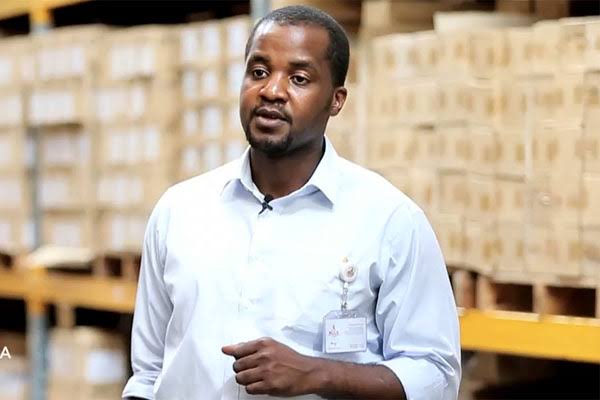 Jeremy Ntambi, a former student of Makerere University, has accused a group of professors at the Ivory Tower for stealing his project of the Ugandan made electric vehicle.

Ntambi who graduated with a first class degree in Electrical Engineering in 2009 had led a group of eleven students to build the first ever environment friendly and most cost-effective vehicle.

The students then later on in 2011 approached their Masters degree lecturer Professor Sandy Stevens Tickodri-Togboa to commercialize the project and this is where he claims the idea of taking over the brain of his work started.


The first car prototype was then exhibited in the World Design Exposition which took place in Italy in the same year and this is where President Museveni came in and promised to fund the whole project for more of these cars to be produced here in Uganda.

“During the work, Paul Isaac Musasizi always scoffed at the project and mentioned that it was impossible, and I was being too ambitious during the time we worked I was labeled a fraud and always threatened to remember he supervised my final project as a student. After we had the project delivered in Italy with global teams, Museveni agreed to support this project. And immediately Professor Tickodri and Paul Isaac Musaazi claimed to have had this dream,” Ntambi added on.

In addition to the above, Ntambi says that when he returned from Italy, the Professor had already met the president, taken over the project and the funds and he even went ahead to warn his student off the project and never to step a foot near the electric vehicle.

Ntambi has attached a number of emails he sent to the professor.