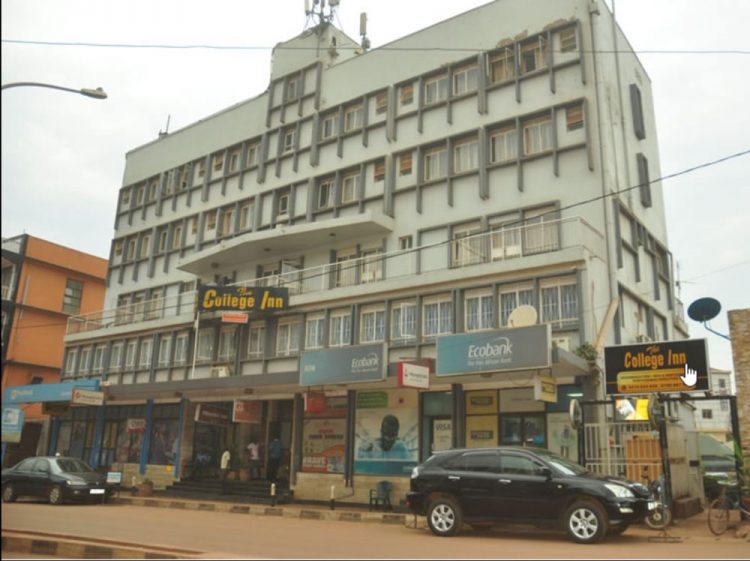 An unidentified Makerere University student of medicine will have a Twitter personality by the name Isaac Ruta to be grateful to after he saved her from shame and ridicule when her ‘boyfriend’ from India left her stranded at College Inn, a hotel in Wandegeya before you reach Barclays Bank.

The girl, whose online boyfriend was finally coming back to Uganda and they had agreed to meet and smash for two straight days, booked a room for two days under the promises of the guy to clear the bill but alas!
In screenshots that were released by her good Samaritan to teach a lesson or two to others, hell broke loose when the guy refused to have protected sex.

Being a medical student and knowing the risk of having unprotected sex, we guess the girl was wise enough not to fall for the demands of her mysterious boyfriend who wanted to munch her cookie live.
She insisted that they have protected sex and availed the condoms since they had not had an opportunity to test for STDs but the guy could not have any of that.

He left her in the room and stormed out in protest, never to be seen again. It took the intervention of the good Samaritan to rescue her from the Hotel management that had confiscated one of her phones and were willing to go all length to take the shs 200,000 for the two nights from her.

She was a huge dilemma because she couldn’t call her parents and open up to them that she was caught up in a hotel in a failed smashing plot and all her immediate friends didn’t have any money. She also admitted that she had not explained the whole situation to her friends for fear of ridicule.

But because luck was on her side, the ‘stranger’ whom she had noticed was helping many people on Twitter actually came through for her and rescued her.
It was then that he released the screenshots to warn other girls that may want to be caught in that situation to be woke and avoid such scenarios.