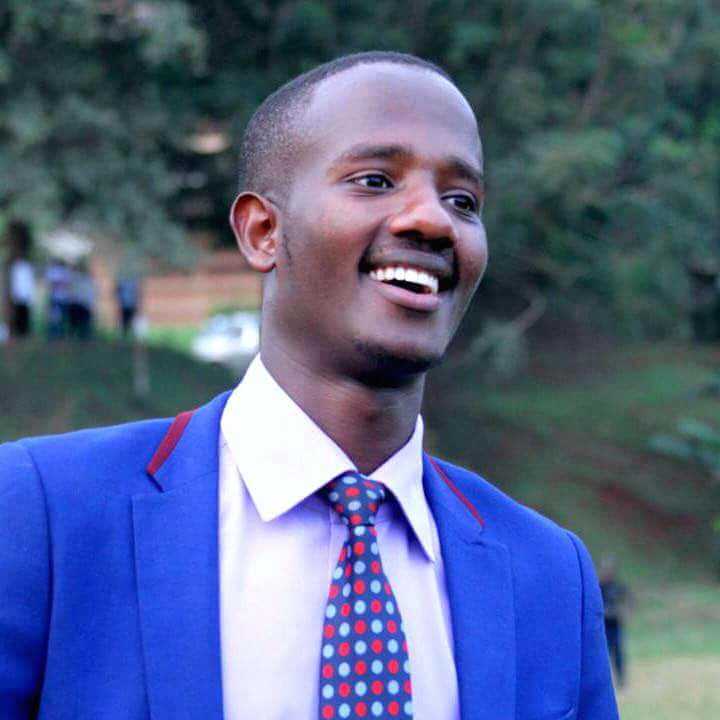 Makerere University has summoned Ainebyona Ronald to appear before its Disciplinary Committee tomorrow Thursday 29 March 2018 to defend himself against a range of charges brought against him following following statements he allegedly made on national TV that he had bribed Makerere’s Dean of Students Mr. Kabagambe Cyriaco. These statements resulted in Ainebyona’s indefinite suspension from the University.

Campus Bee understands that on 20th March 2018, Mr. Ainebyona’s lawyers Centre for Legal Aid received the charge sheet on behalf of the third year law student and former contestant for the guild presidency. The charge sheet spells out four breaches of the University’s student regulations that Ainebyona is alleged to have committed.

Ainebyona is accused of: printing and circulating false information; Defaming and indulging in misbehaviour towards the Dean of Students; Uttering words and behaving in a manner which damaged the image of the University; and giving a bribe to a University employee, all of which are allegedly prohibited and punishable under the Makerere University Students Regulations of 2015.

AINEBYONA’S DEFENCE AT A GLANCE:

In his defence, Ainebyona denies all the charges at issue and has instead petitioned the Disciplinary Committee to “withhold its approval [of Ainebyona’s “invalid” suspension from the University by the Vice Chancellor] in light of Regulation 6(1)(d) of the Students Regulations which requires the Disciplinary Committee to approve the suspension before it can take legal effect.

The student has accused the University’s VC of victimizing him “for having made a disclosure of impropriety [against the Dean] which was gratuitously disregarded by the Vice Chancellor and other authorities”. He asserts that this kind of victimization is expressly prohibited by the Whistleblowers Protection Act of 2010 and therefore charges brought in light of his Dean bribery revelations are “fatally flawed”.

Regarding the allegations of forgery and bribery, the student has disputed the jurisdiction of the Disciplinary Committee to hear them, asserting that they since the charges “were explicitly referred by the Vice Chancellor to the Chief Security Officer of the University,” the Disciplinary Committee has no jurisdiction to hear them at this point. “Nonetheless, since there is a threat of imminent criminal proceedings, [Ainebyona] hereby pleads nemo tenetur seipsum acusare [no one is bound to incriminate or accuse himself].”

“The charges brought against our client are, on the face of it, impermissibly vague, overly broad, and inconsistent with Articles 21, 29(1)(a), 29(1)(b) and 43 of the Constitution. They are therefore, illegal, null and void,” reads the tail end of Ainebyona’s written defence.

NO ACTION TAKEN AGAINST DEAN AND OTHER ‘ACCOMPLICES’

Interestingly, the University has to date taken no sanction against the Dean of Students despite the apparently serious nature of Ainebyona’s allegations, a position that has been confirmed to us through an email from the University’s Public Relations Officer Ms. Ritah Namisango. “Since this case is now before the disciplinary committee, [the Dean] will be invited for his side of the story,” reads part of Ms. Namisango email to Campus Bee.

Similarly, although the University has come out to charge Ainebyona with submitting fake nomination papers, it has taken no disciplinary action against other former guild contestants who are accused of similar transgressions which resulted in the scrapping off of their names from the final guild contestants list. “Why is it only me, among the many, that is being singled out for punishment?” Ainebyona wondered when we reached out to him for a comment.

The disciplinary committee hearing is expected to take place tomorrow at 10am in the Council Room at the Main Building. Ainebyona will appear before the 5-member Committee chaired by Mr. Precious Beinga Ngabirano, an advocate of the High Court.