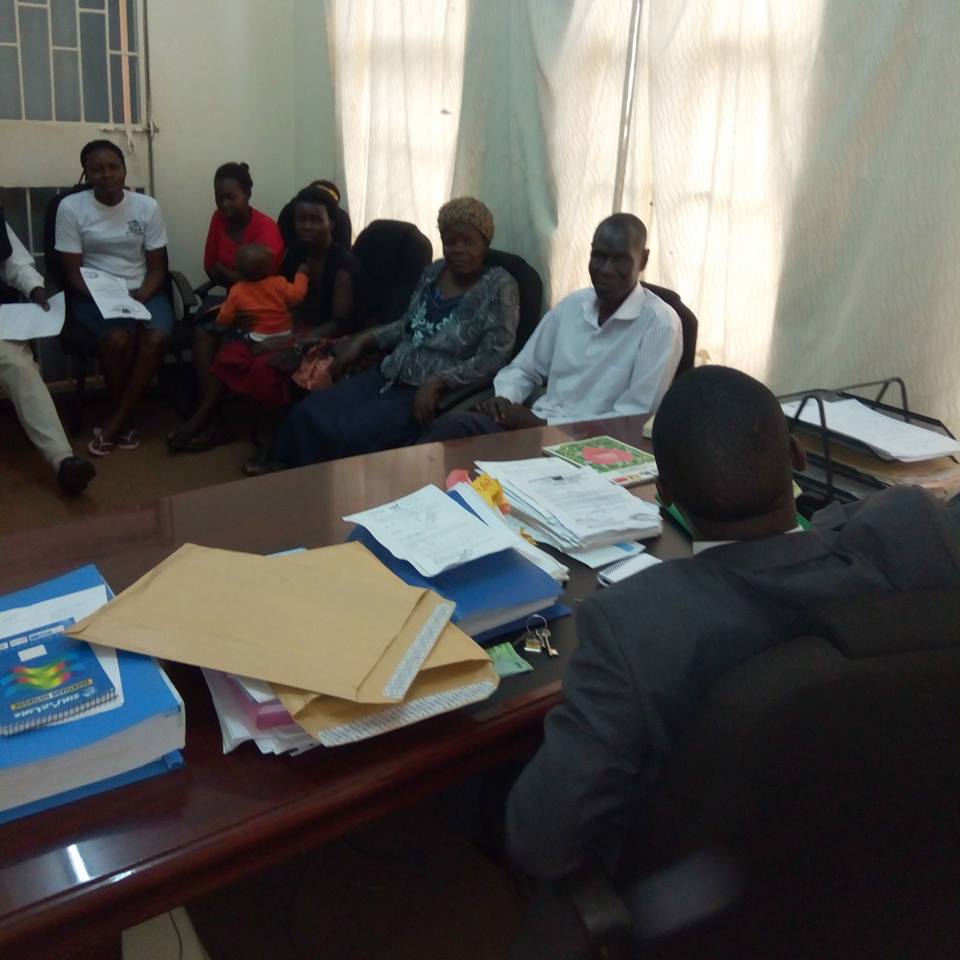 After several warnings given to kiosk owners in Makerere University about being demolished, on Tuesday the University management issued the last warning regarding the same matter. Unlike the previous long term warnings, the management has given kiosk operators only 24 hours to leave or else risk being demolished.

Our sources indicate that Makerere is mostly dominated by students who cannot afford the 4000/= food sold in halls of residence hence headed for starvation. No alternative has been found for such students at the moment yet the semester is a few days away from starting.

Our snoops also reveal that the Kiosk owners held a meeting with the University guild seeking for solutions to extend the deadline. Despite some of these business owners crying in this meeting, we have been told that no solution was got but Kato Paul, the guild president reportedly promised to engage the University management regarding this matter.

Apparently, Kato is concerned for the students who are set to be affected by the demolition but he, however,  does not seek for a solution to spare these businesses in the campus premises.