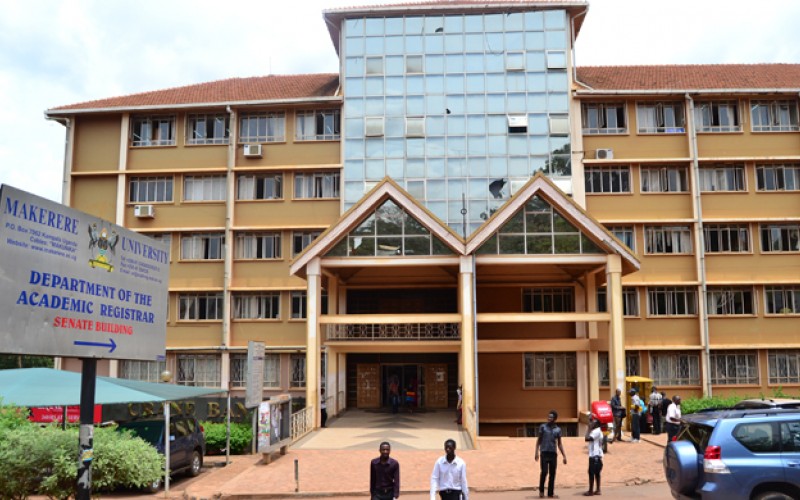 The deputy Vice Chancellor-in-charge of Academic Affairs at Makerere University, Professor Umar Kakumba, yesterday confirmed that the University had lost electronic data for at least 103,000 Senior Six leavers who had applied for government sponsorship in different universities last year.

As a result the public universities might be forced to extend the date for admission which is usually around May every year.

However, the Professor also said that the loss of data should not cause public panic because the university has back-up data in hard copy.

“The loss of the data should not cause any alarm within the public because we have all those Jab applications in hard copies and they are being recaptured and will be ready by the end of the lockdown.” Prof Kakumba said.

It should be noted that Makerere University houses the Public Universities Joint Admissions Board where registrars from all the other public universities meet annually for the selections.