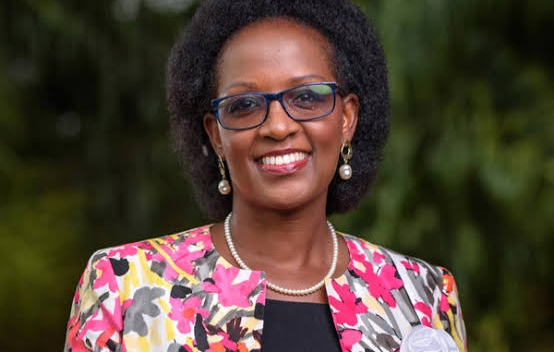 The office of the University Secretary at Makerere has confirmed the new governing council for the 2022-2026 period.

According to Yusuf Kiranda, the University Secretary, it was during the inaugural meeting of the Makerere University Council (2022-2026), held on 22nd December 2022 that Mrs. Lorna Magara was seconded to continue her tenure as Chairperson.

The Council also elected the following as Council members under Section 38(1)(n)of the Universities and Other Tertiary Institutions Act, 2001 (as amended):

“We congratulate Mrs. Lorna Magara, the Rt. Hon. Daniel Fred Kidega, and the newly elected Council members on their appointment to serve on the supreme governing organ of Uganda’s premier University,” the Secretary announced.

Mrs Lorna Magara first ascended to the prestigious position in 2018 and her commendable service has earned her another term at the helm.

Her first reign has witnessed highs and highs like the centennial celebrations, infrastructural development with a few lows like the election chaos and a few student uprisings.