Makerere to be reopened in January 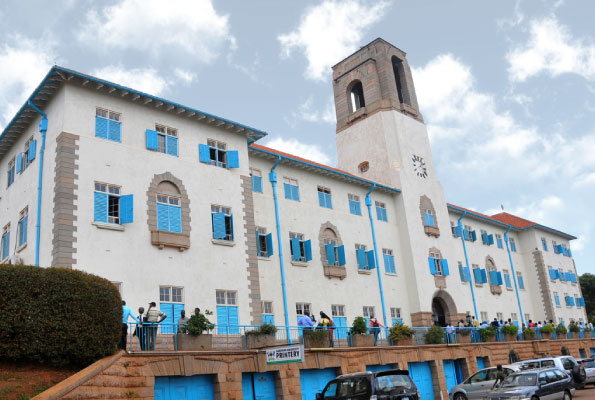 The long wait may be over. If reports streaming in the BeeHive are to go by, Makerere University may be reopened in January.

This comes after President Museveni summoned the Makerere University council to State House in Entebbe this afternoon to discuss the way forward of the biggest public university in Uganda.

Among other issues, they are to discuss about the possible date the university shall be re-opened to allow students finish their first semester.

According to the chairperson Finance Planning Administration and Investment Committee (FPAIC), Thomas Tayebwa, the president summoned the council and the university is probably to be reopened on January 02.

“Students are likely to report on 2nd January. On Tuesday we’re meeting the president to give him our guidance.” Tayebwa said.

The first semester which started in late August was cut short on November 1 when the president directed for the closure of the university following a long standoff caused by a sit-down strike by lecturers over incentive arrears amounting to Shs28bn.