Makerere Rubbishes Rumours of Closure of the Dental School 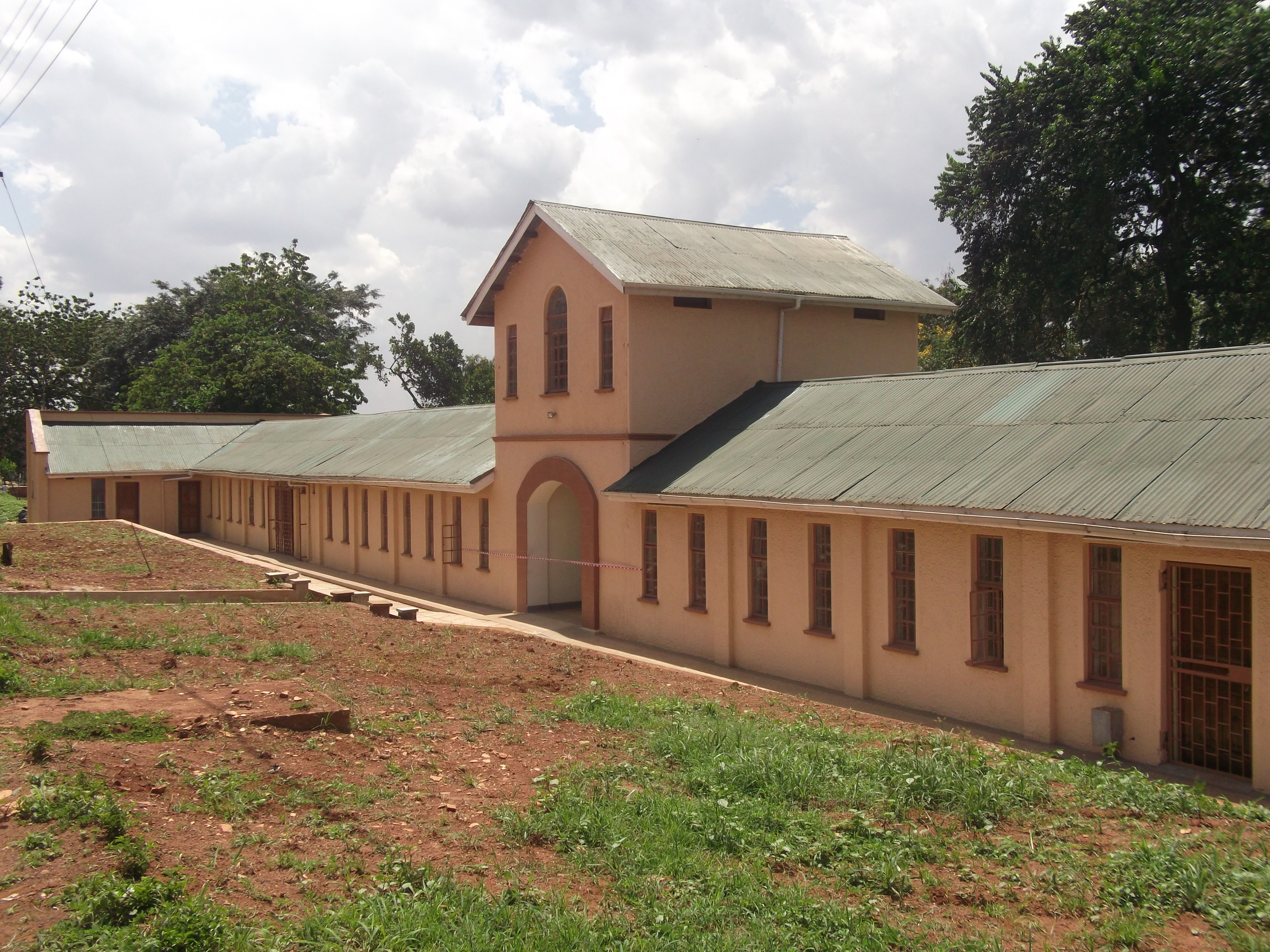 Following the rumours that have rapidly been spreading on social media, Makerere University has come out to clear the air and disprove the allegations of the closure of the Makerere Dental School and Hospital.

The rumors started last week when different people were giving in there thought of the fate of the dental school and most of them concluded saying that it was closed due to its failure to meet the standards required for training by a high institution of learning like Makerere.

On Monday, 9th December, representatives from the College of Health Sciences along with the Rotary Club Kampala came out and talked to the media disproving the allegations of the closure of the training school.


Dr. Okullo said there is no better dental school than that at Makerere and that students from other universities train at the institution too. They said that the reason as to why students can not be seen at the dental school is that because they are doing their exams but not because the school was closed.

All this was said at the kickoff of the dental health camp at the institution that aimed at giving free health services to the public together with the Rotary Club of Kampala.

In July 2019, the East African Community Medical Council closed the school as it was still in Mulago due to failure to meet the minimum requirements but was later re-opened in September.

Makerere Rubbishes Rumours of Closure of the Dental School