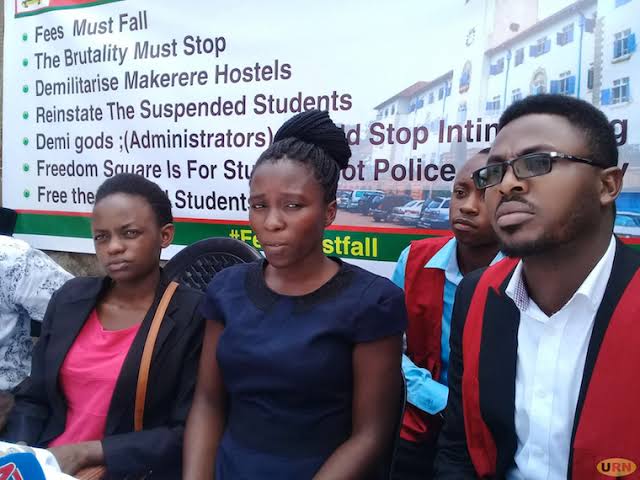 In a letter dated 12th February 2020, the Makerere University Deputy Guild President Judith Nalukwago has written to the university’s Ag. Vice-Chancellor requesting him to allow this year’s guild elections to take place.

It is said that Prof Umar Kakumba, the Makerere University Ag Vice-Chancellor postponed the guild elections until when students are ready to conduct them within the suggested electoral reforms. Some of the reforms include; banning campaigns from halls of residence, reducing the campaign period, among others.

In her letter, Nalukwago explained that the guild electoral commission was already voted for before highlighting that any further delays of the electoral process will sabotage the normal academic program.

Nalukwago also explained that delaying what students are accustomed to is likely to create psychological anxiety amongst Makerere students.

“Your letter breeds gross uncertainty in regards to the academic time to thousands of students that are accustomed to the election routine of the Second Semester as it is not definite on when the electoral process will resume. 1.171 concerned that such a delay will sabotage the normal academic program of the students’ body and cause psychological anxiety that will affect the academic progress of students that are actively involved in the electoral cycle.” Her latter reads further.

In her conclusion, Nalukwago  humbly requested the Vice Chancellor to give a green light to this year’s guild elections and firmly noted that  the guild has consistently rejected the proposed electoral reforms.