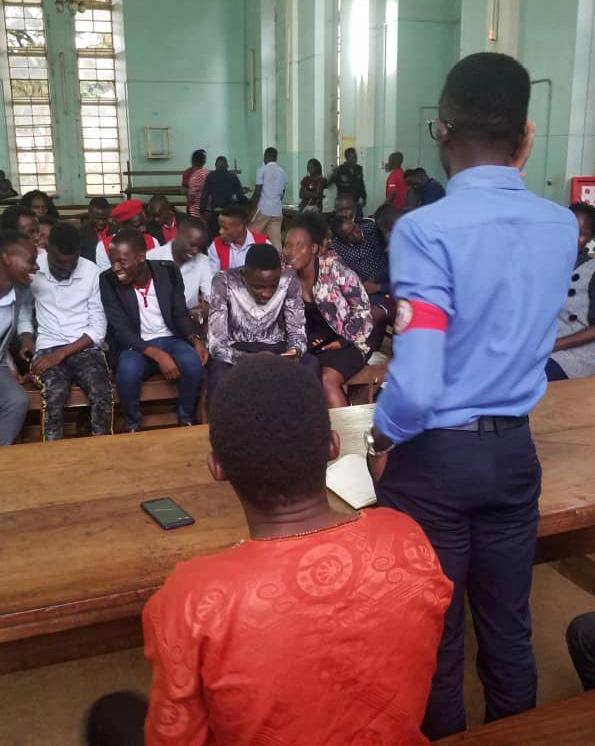 The Uganda Young Democrats (UYD) the DP youth wing, has promised a peaceful demonstration on Monday following the electoral reforms that weren’t well received by the students.

They have moved around halls starting from Lumumba on Wednesday, complex and finally last night at Nkrumah. They spoke to students who were in support of them and they walked around the university from each of these halls.

However last night, the students solidarity and constantly shouting weewee to show their support of the issues being presented caught the police’s attention. This led to teargas and chaos around Nkrumah last night. There were also a few roadblocks on the road to stop any movement of cars around campus.

Students resolved that if by the end of the week the Electoral Committee is not sworn in, then a strike was the only way to be heard.

The speaker UYD, Muhwezi Joshua mentioned in his statement that the peaceful demonstration starting on Monday until the EC is sworn in and the electoral process is initiated. They also asked for the students to join them and fight for a political cause.