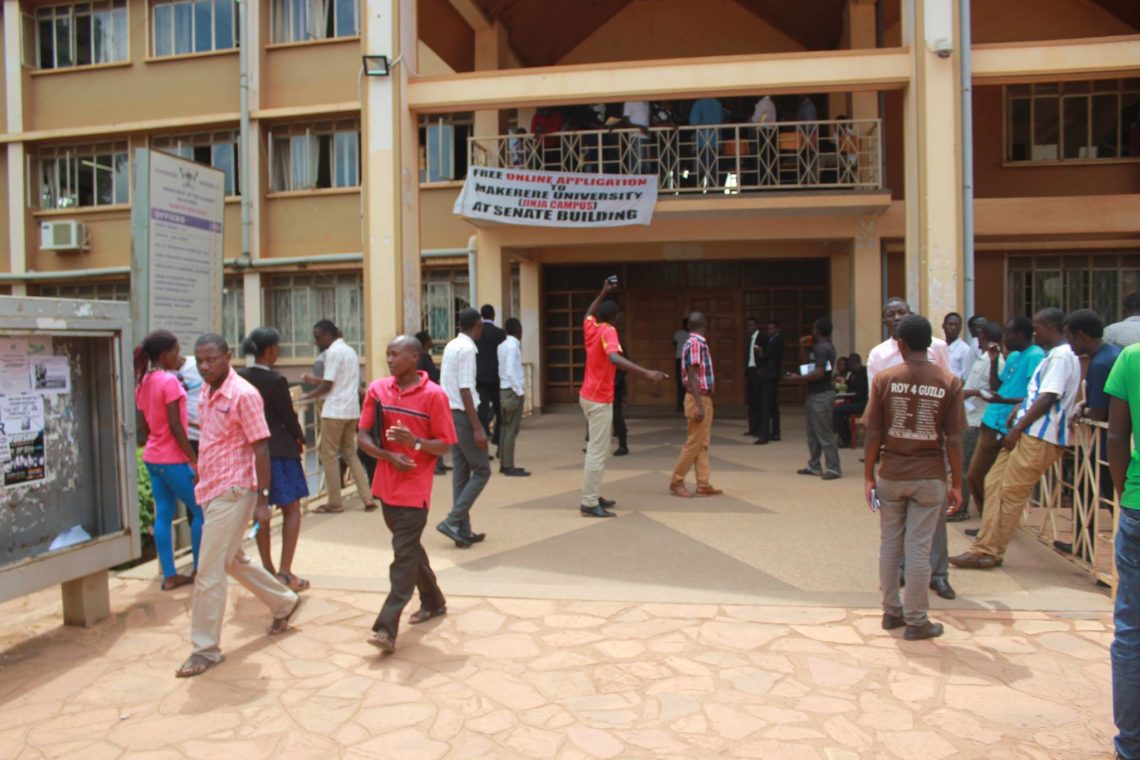 Members of the Makerere University Academic Staff Association (MUASA) are up in arms over a decision by the university management to summon four of their members for participating in industrial action last year.

The background to the story is that, last year, lecturers in public universities including Makerere, Kyambogo, Busitema, Mbarara, and Gulu University among others organized a sit-down strike demanding salary enhancement.

The academic staff demanded that the government releases 129.24 Billion Shillings to effect the enhancement of salaries of lecturers in all public universities following a presidential directive in 2015.

The lecturers were surprised to receive letters dated March 15, 2022, from the Directorate of Human Resources at Makerere summoning them to appear before the appointments board. According to Campus Bee sources at the Ivory Tower, the members of staff are being charged with neglect of official duty.

“The Director Human Resource has charged you with; The offenses of refusal, negligence or omitting to perform one’s official duties and/ or discharge official responsibilities duly assigned contrary to section 5.7(4) of the Makerere University Human Resources Manual 2009 as amended,” noted  Davis Malowa Ndanyi the Director of Human Resource.

The MUASA Chairperson Robert Kakuru has asked the university management to overturn its decision calling it unfair.

“The prosecution is being headed by the Director Human Resources, who is under the Vice-Chancellor. As you are aware, all Vice Chancellors of Public Universities were beneficiaries of the full salary enhancement from 12 Million Shillings to 20M which triggered an injustice that the staff resisted, leading to industrial action.

Milton Wabyona, the Public Relations Officer for MUASA, questioned why only four MUASA members were singled out. One of the lecturers who was reprimanded expressed disappointment at the manner in which the university management is handling the matter. During the industrial action, Prof Barnabas Nawangwe, the Vice-Chancellor directed the Directorate of Internal Audit to conduct a staff headcount