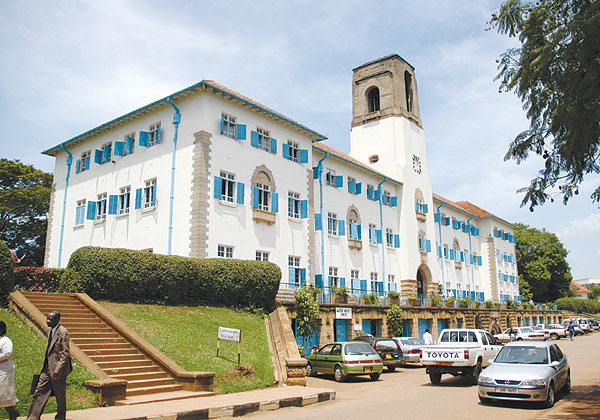 In a move calculated to forestall a protracted court battle, Makerere University has consented to a preliminary lawsuit filed last month by a city law firm on behalf of its client, a student of Makerere, who intends to sue the university over sexual harassment.

In the suit, the law firm was not only seeking Court’s permission allowing it to hide the student’s identity, but also an order prohibiting the public as well as the media from disclosing the student’s identity. The preliminary suit contended that prosecuting the intended sexual harassment suit without hiding the student’s identity would expose her to unjustified indignity, victimization, stigmatization, victim-blaming and sexual objectification, among other potentially harmful threats

Campus Bee understands that the consent order – which has already been signed by the University’s Secretary as well as its Acting Director of Legal Affairs – is presently in Court awaiting the Judge’s approval, although legal experts consulted by Campus Bee opine that it’s a fait accompli.

The distraught student whose academic journey has stagnated since 2013 is now expected to anonymously petition Court in the coming days over what she terms as the University’s failure to protect her from sexual harassment and refusal to investigate a complaint she made against her lecturer, which she says directly resulted into her expulsion from the university and violation of her rights to dignity, health, education and equality.

This development comes at a critical moment for the University and its new Vice Chancellor Prof. Barnabas Nawangwe whose reign has started on somewhat tumultuous note as Makerere battles grave sexual harassment allegations levied against some of its staff.

Prof. Nawangwe recently refuted media reports of rampant sexual harassment at the University, although an investigative story which aired last week on a local TV station paints a different picture. The story exposed a lecturer at Makerere’s College of Social Sciences blackmailing a female student to give in to his sexual demands or else he would withhold her marks.