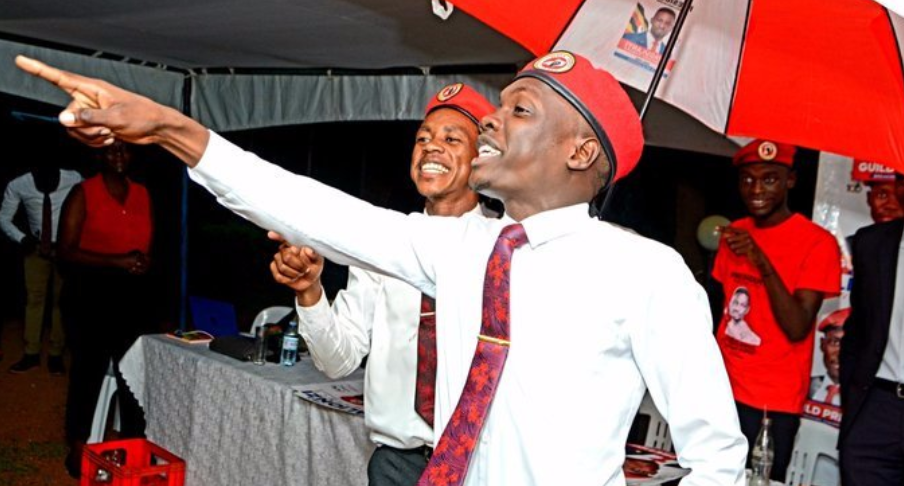 Amumpeire Babrah, a Finalist from the school of education and external studies has named her newly born child Dangote.

Amumpeire whose bed games paid off, seems to have the guild election memories as fresh as her labour pains.

Upon successful delivery, she named her child Dangote, after Alionzi Lawrence Dangote, a guild aspirant in the halted Makerere guild elections.

This followed his ‘Allow me’ song that popularized him at the hill and beyond.

Looks like, as heavy Amumpeire chanted Dangote, her child kicked in rhyme with her political joy.

Makerere University guild elections -in which Dangote contested, were suspended following a scuffle that led to the death of a UCU student.

The elections are anticipated to regain momentum in October 2022 after a constitutional review.

However, one thing remains clear, and that is the fact that Dangote, the name if not the candidate, remains the majority’s favourite.