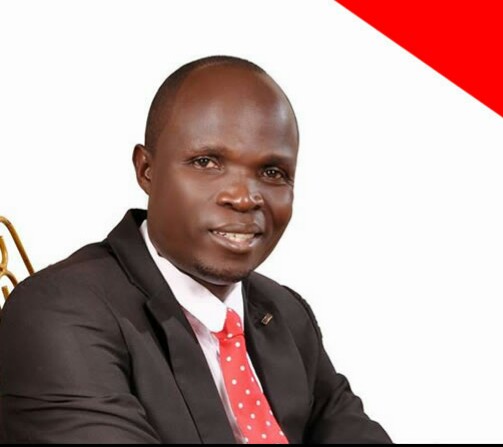 Ronald Mayinja is a graduand at Makerere University and he is waiting for graduation that is starting next week.

After developing his music career, in 2016, singer Ronald Mayinja decided to go back to University with an aim of developing his political and current affairs. He enrolled for bachelor of Arts in Social Sciences.

As he is preparing for the graduation that is scheduled for 17th, the other day on 8th January 2020 he launched a Non Governmental Organisation (NGO) named Peace for All, All for Peace.

He says the organisation is meant to restore peace and co-existence among Ugandans.
“We have five core values so far. One of them is to make a nationwide tour with a view of sensitizing Ugandans on the importance of peace and unity. We are also going to compose music in different languages for the same cause,” Ronald Mayinja said during a press conference.

“We are going to organise legal concerts with permission from the Police. We are going to promote mutual respect. For one another regardless of political affiliations, religion, tribe, because we are all one as Ugandans.” Mayinja added.

After realizing that in Uganda there is disunity that is based on hatred, religious divisions, regional discrimination, political differences, economic imbalances and cultural and ideological intolerances that has culminated into instability, Ronald Mayinja has opted to use his voice (music ) to spread the gospel of peace using the intellectual skills and knowledge he obtained from Makerere University.