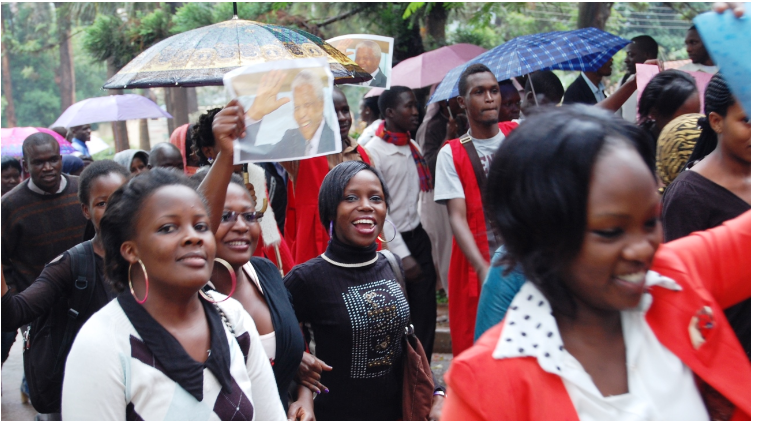 Makerere university postponed the swearing-in ceremony of the new Guild Electoral Commission (EC) that was initially scheduled for 12th October. The 87th house guild contenders will have to wait longer than expected before the election roadmap could be released.

During the election of the EC, a one Nyangoma Pamerah was disqualified in a manner she is set to confute.

Close sources have revealed to Campus bee that the swearing-in ceremony of the new electoral commission was postponed due to Pamerah’s pending petition challenging the conduct of the EC election.

Nyangoma Pamerah alleges that she was disqualified by Kampi Angel, acting guild speaker, because she(Angel) was supporting her rival in the race.

The Makerere guild race therefore remains in suspense till the electoral commission is sworn in.