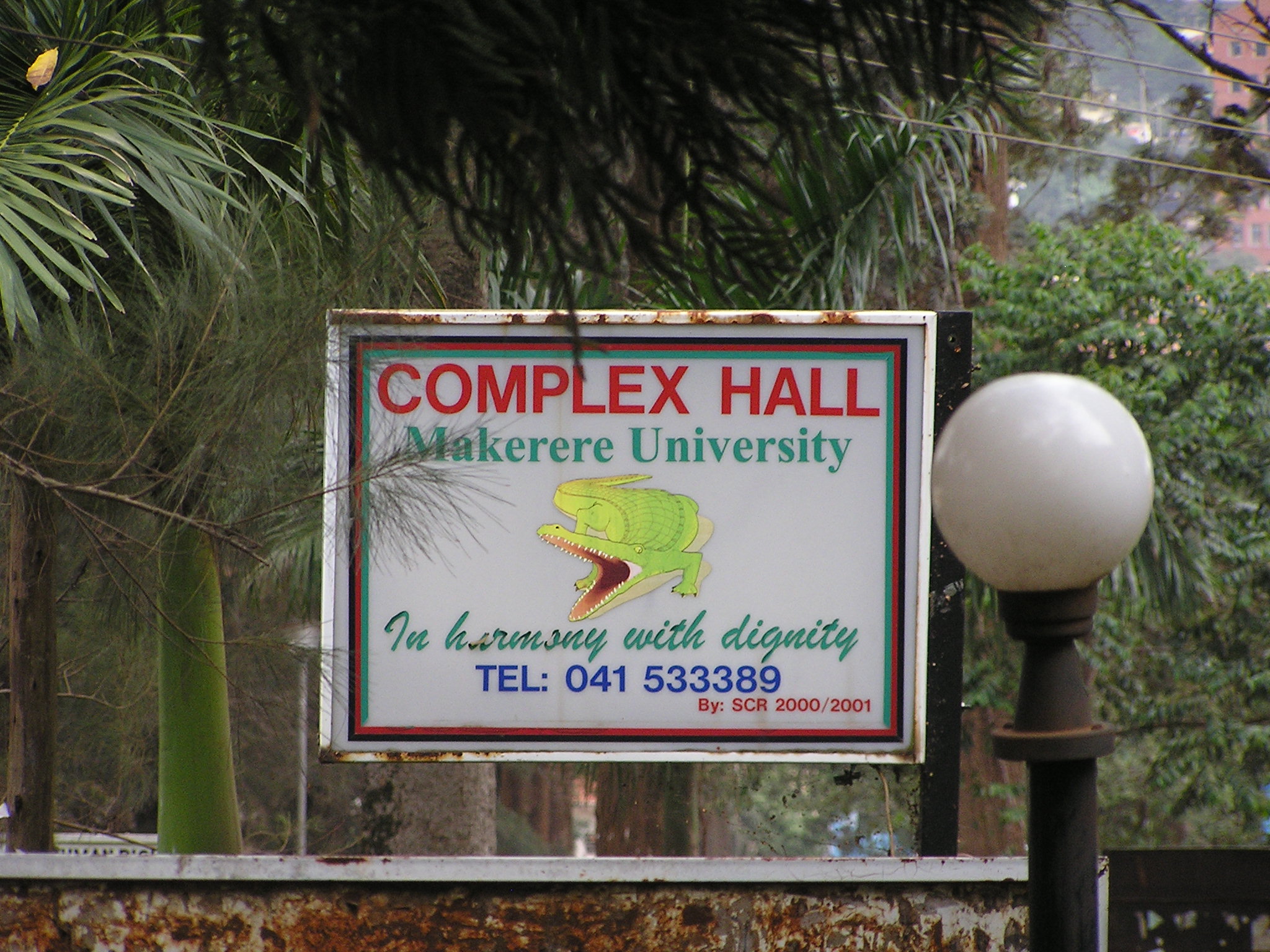 The electoral process in the different halls of residence has been slated to commence today by the hall speakers. This abrupt issuing of the date is due to the extension of the guild elections to an indefinite time. The guild elections are normally supposed to take place in the same period as the hall elections.

In a letter from the Makerere University Hall Speakers to the Dean of students which is dated 14th February 2020, the speakers indicate that they would like to follow the Senior Council Room( SCR) constitutions of the different halls of residence where article 7(2)(1) states that hall elections shall be held within four weeks after the beginning of the second academic semester.

According to the same letter, this hasn’t been executed because of the indefinite suspension of the guild elections with whom they are all expected to occur in the same period of time yet the semester has already proceeded to the fifth week which has compelled them to act so fast by deciding that elections in halls of residence commence today the 17th of February 2020.

It should be remembered that the guild elections were suspended till further notice when the acting Guild President of Makerere University, Ezra Byakutangaza asked for their extension to allow time for guidance on electoral reforms ,something which the vice chancellor granted as per his letter on 5th February, 2020.