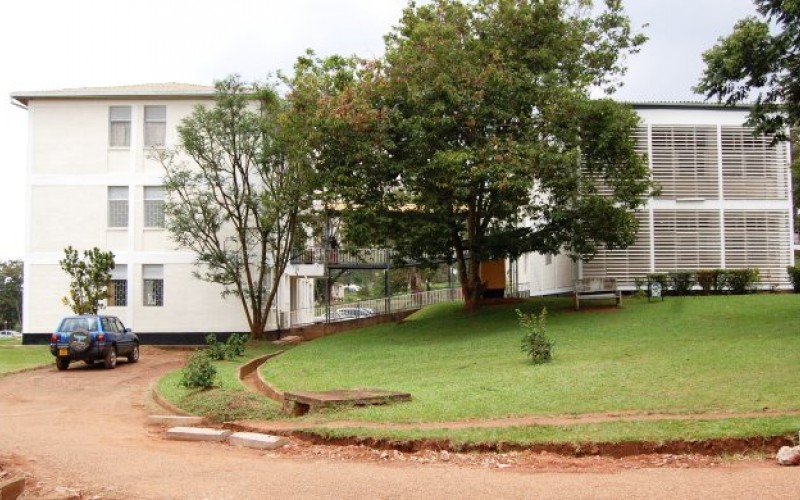 The department of Political Science under the College of Humanities and Social Sciences (CHUSS) proposed to put in place a Yoweri Museveni Peace and Security course at the university in order to enhance students with more knowledge in the field.

Speaking at the launch of the Nelson Mandela’s commemorative lecture yesterday under the theme Nelson Mandela, the legend: Lessons for the youth, the Dean of School of Social Sciences, Professor Andrew State said the course would help students to know more about liberation struggles among other things which consequently helped Uganda and South Africa in their past struggles for freedom.

In his remarks, Prof. Andrew State said preparations were also underway to propose the setting up of a scholarship fund to help knowledge hungry youths in a bid to help them serve humanity diligently.

The principal of College of Humanities and Social Sciences (CHUSS), Professor Edward Kirumira also pointed out that the college has the biggest concentration of youths being approximately 10.000 and therefore are the engine of development who must be mentored and encouraged to be legends just like the great hero, Nelson Mandela.

The chief guest of the event was H.E Yoweri Kaguta Museveni, and the keynote speaker was Ms. Zoleka Mandela, a writer, activist and the granddaughter of the great freedom fighter and South Africa’s former President Nelson Mandela.

Tasked to present what Nelson Mandela’s message to the youths would be if he were here today, she said that her grandfather, Nelson Mandela always believed that education is a formidable approach to change the world and that attaining the highest education was best. She then pointed out the need to prioritize needs and challenges of young people for they are the makers of the next centuries and future leaders who play a critical role in shaping the country’s democratic constitution.