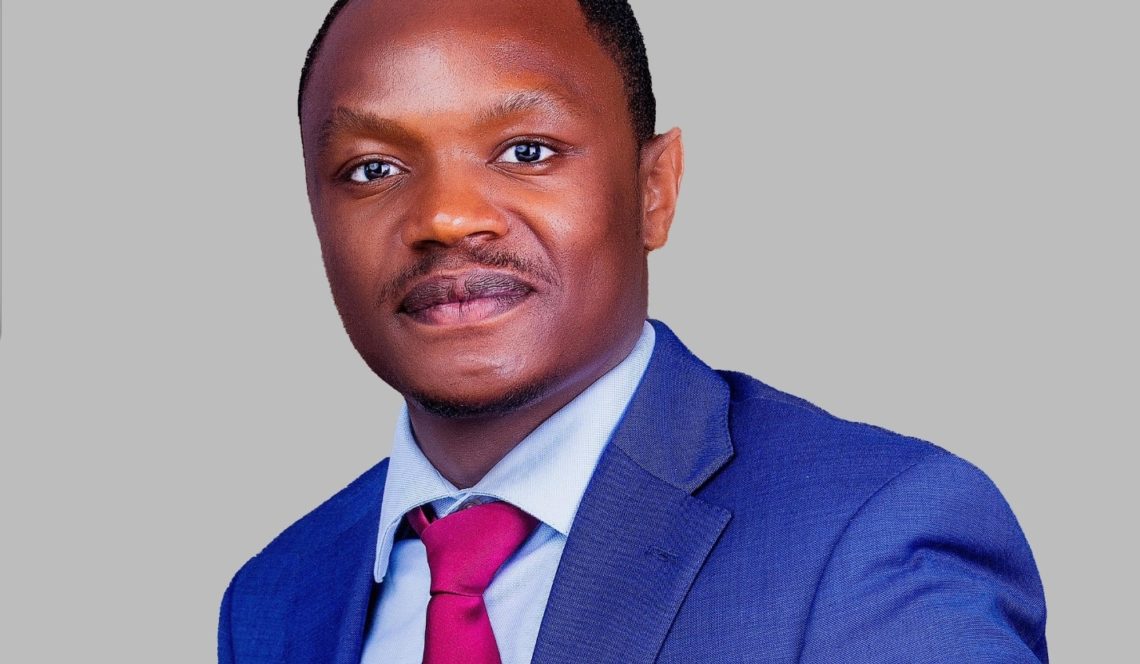 Makerere University has stunned the public with the news of a questionable expenditure on its social media handler.

According to Mulengera News (online outlet), the university took a higher notch by dedicating Shs284.3m to finance the additional training for their chief social media influencer Mathias Semanda who originally worked for a defunct Telecom brand called Africell Uganda Ltd.

At Makerere University, Semanda, who started out doing small social media errands for the Vice Chancellor causing many to perceive him as a volunteer, is officially designated as the Administrative Assistant who heads Digital Media Communications.

He officially took up the job in February 2018 and took it upon himself to vigorously contradict whoever posted something unflattering about some of the Makerere University top officials.

Barely 3 and half years into the job, Mathias Semanda applied for funding to go and do his Master’s degree: adding on from the much-despised Development Studies qualification which he had accomplished years earlier at the same University.

Even when Makerere (whose staff development budget is barely Shs450m annually) remains a financially constrained institution, Mathias Semanda’s application for funding was curiously granted without hesitation ostensibly because he had top backers in the University’s top management.

Mulengera News has established that, to avoid making it seem a one man decision, Semanda’s funding application was forwarded to the University’s Staff Development, Welfare & Retirement Benefits Committee (SDWRBC) whose members had to sit quickly to consider and process the same.

During that sitting, the Committee in total considered 5 applications for funding including those from staff whose skills should ordinarily have been considered more relevant to a University that seeks to deepen research and teaching.

At the same meeting, Committee members were notified that a total of Shs310,952,225 was available to fund staff for further education and training. Fearing to anger his powerful backers in top management, the Committee ended up voting to allocate a lion’s share of the money (Shs284,268,440) to Semanda leaving the other four applicants to receive crumbs.

Thomas Baguma, a Principal Registrar in the Academic Registrar’s department, was allocated $1,350 (roughly Shs4.9m) under the staff mobility program.

David Tukasingura, an Assistant Accountant in the University’s Finance department, was allocated mere Shs2.5m to enroll for a qualification at the Institute of Certified Public Accountants.

Assistant Lecturer Zula Namubiru of the Department of Adult & Continuing Education, who desired to respond to a training opportunity at the University of Oklahoma, was only allocated $2,788.33 (roughly Shs10.2m).

Yet that isn’t all. There is also Geoffrey Byaruhanga, a teaching assistant at CoBAMS, whose application related to the desire to enroll for his PhD at South Africa’s University of Western Cape but was only allocated Rands39,777 on grounds that he would only be availed more once there is satisfactory accountability for the training funds he had received earlier on.

The much favored Mathias Semanda has so far had a total of $78,010 released for his benefit at Pennsylvania State University (USA) where he is supposed to be doing his Master’s degree from.

The breakdown of the Shs284.3m which the much pampered social media influencer Mathias Semanda was allocated is as follows: $39,778 for tuition, $20,195 for insurance & stationary and $18,000 for stipend which caters for his sustenance inclusive of things like meals and entertainment.

There is also another $21,562 which has had to be paid directly to the University in the US-all aimed at ensuring that the golden boy from Bukomansimbi (who God has demonstrably raised from the dust) is as comfortable as possible while in the US.

Another $10,615 was paid to Mr. Semanda directly. There is a likelihood another $45,833 will additionally be expended between now and March 2023 when the young man, who has been bonded, is expended to report back to Makerere to continue working for the University.

One of the knowledgeable sources Mulengera News spoke to revealed that, because the University is always financially stressed, the most preferred way is for a member of staff to get their own funding which can be a scholarship so that the University only grants them leave to be away studying without losing their job.

The other option, which many take up actually these days to comply with Makerere’s financial constraints, is to enroll for a graduate course or program within the University so that management only grants a waiver on tuition so that one doesn’t have to pay.

This is what many actually pursue and the University only computes how much it would have been in real money terms- for just record keeping purposes. There also some members of staff, like the very useful Law School lecturer Philda Mayiga who is out for a self-sponsored PhD program.

This simply means that Ms Mayiga pays for herself and Makerere only has to allow her time to be away (in her case for 4 years pursuing her PhD).

During their meeting of Friday 20th May 2022, members of the Staff Development & Welfare Committee exhibited their commitment to ensure that the University’s chief social media influencer promptly gets all the financial support he requires to complete his Master’s degree training at Pennsylvania State University so that he promptly reports back in March 2022 the way he committed himself at the inception of his sponsorship.

The following is how Makerere justifies the essentiality of Mathias Semanda on whose Master’s degree training a total of close to Shs300m will have to be expended between now and March 2023 when he is expected back to Uganda to continue working for Makerere as the Head of Digital Media Communications:

Ssemanda plays an integral role in promoting the best outlook of Makerere University in the New Media spaces which is appealing to the new generation both regionally and internationally. Since 2014, Ssemanda has been in the Digital Media industry where he has worked with major brands including Multinational Corporations.

Prior to joining Makerere University in February 2018, Mathias Ssemanda was the Head of Digital Media Communications at Africell Uganda Limited, a Telecom Company with presence in over 6 African Countries.

On joining Makerere University, Ssemanda brought with him vast experience in Digital Media, and at the right time this was needed. Being a leading research University on the African continent and beyond, we needed to have a solid presence on Social Media and other new media platforms.

Ssemanda had the strategy for this and it has really worked. Ssemanda has grown the Social Media following of the University by 85% from where he found it. This also includes the creation of more Social Media pages for other units of the university which has improved the flow of information, since our clients are mainly youth who are so much onto their phones.