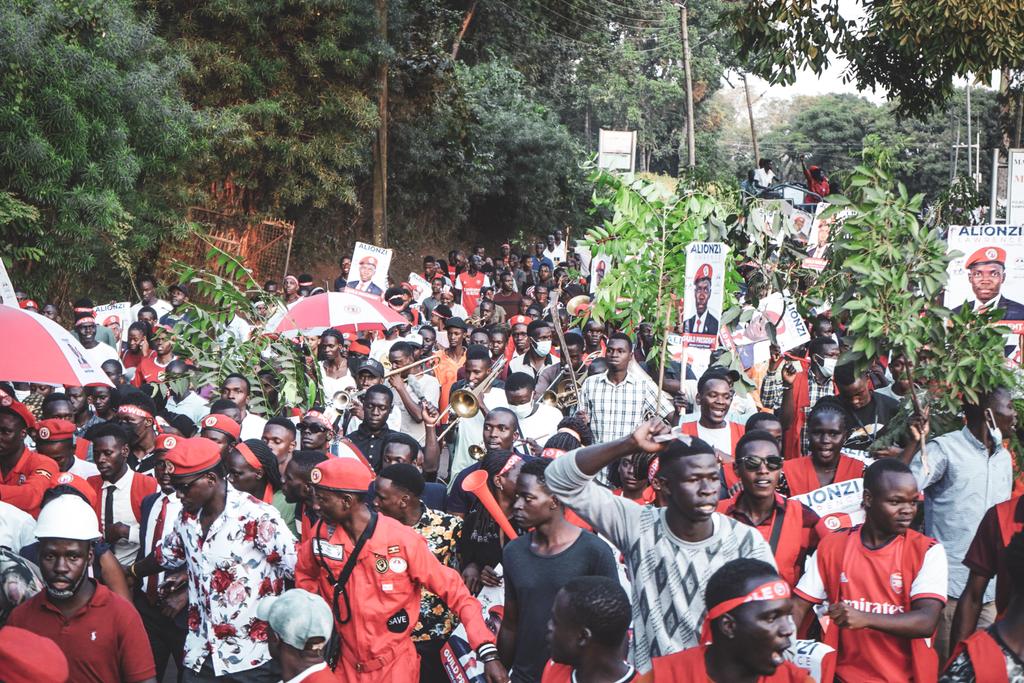 A section of Makerere University students have declined the call by their former guild president to participate in ‘faux’ elections.

These say they are not in rush for a students’ guild, and won’t respond to Shamim Nambassa’s call.

According to Nambassa, students will vote for their new guild president on Tuesday August 9th, 2022.

However, some students and followers have rejected the call with many saying it’s faux.

Some of her followers believe there is no need for a guild given that most of the leaders end up doing nothing.

Nambassa’s message that has made rounds among Makerere students has left many excited with hope that they will have a guild president soon.

However, members of the 88th guild commission that preferred anonymity said Nambassa was spreading disinformation.

According to the electoral commission, there is no arrangement to have guild elections on August 9th as Nambassa claims there will be.

Makerere University guild elections were earlier suspended by the university council following the death of Bewatte in a scuffle between NUP and FDC.

The university is currently investigating the conduct of guild elections, and the findings will aid in the final decision making regards the guild elections.