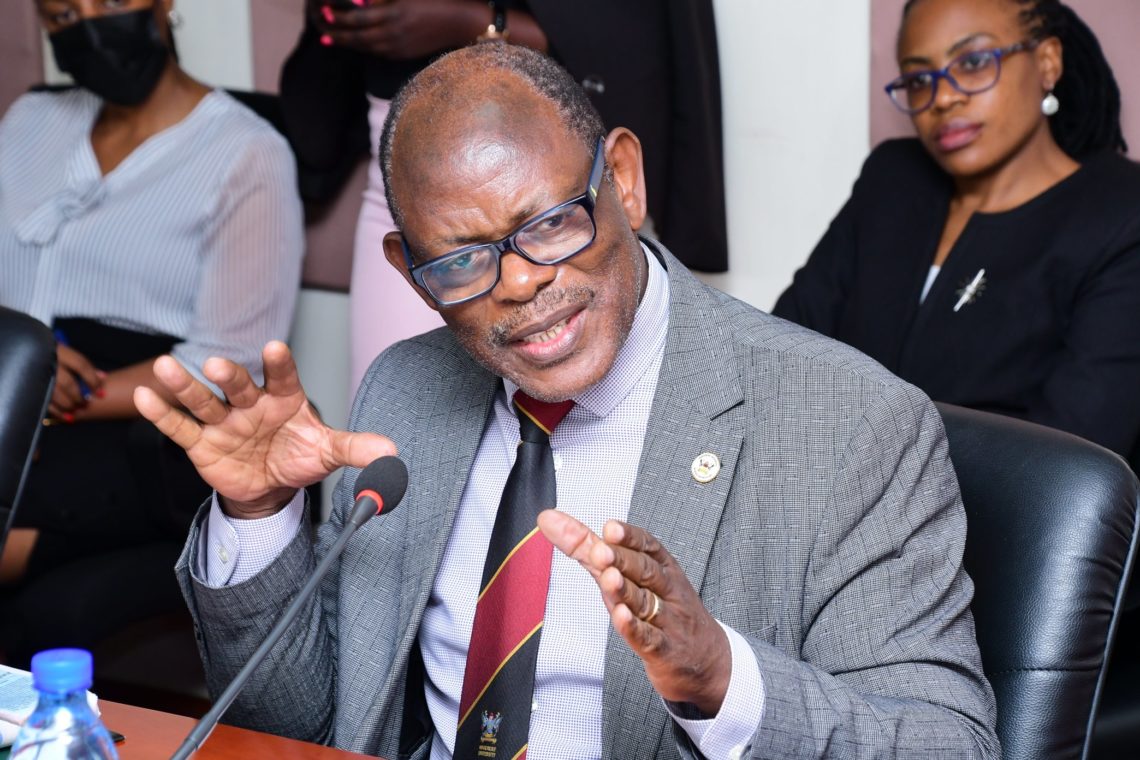 According to Prof Nawangwe, they ‘discussed the future of Makerere as a research university.’

Among the many other issues discussed, the Makerere VC used the visit was to lobby for his students especially those on Government sponsorship who are entitled to a food allowance.

Prof. Nawangwe cited the need to increase the amount from shs. 4500 to shs. 10000 on a daily due to the inflation levels that have undermined the former rate since its inception about a decade ago.

The Deputy Speaker of Parliament pledged full support from Parliament for this cause since it has in the recent past given students a reason to strike.

With the 2022/23 fiscal year already rolling on, special adjustments can be made to cater for some requests but most likely, the expectant students might have to wait a little longer due to the bureaucracy in between.