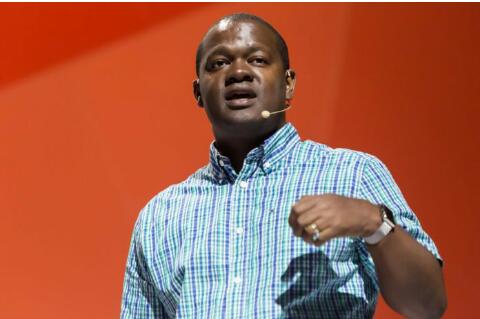 The Head Of Department of Agricultural and Bio systems Engineering at Makerere University, Professor Noble Banadda has been awarded the Pius XI medal for the current year Which  is to recognize his outstanding scientific research. The medal established in 1961 by Pope John XXIII with the aim of promoting scientific research   is  awarded every two years by Pontifical Academy to a young scientist under the age of 45. So far 28 scientists have won the award with  prof. Banadda being the first African to receive it. The Professor is highly recognised in the field of science by his other numerous achievements which have impacted several young people,improved agriculture and enhanced the economy of the nation.

He holds several honours including a PHD in chemical engineering and he has also won several other medals including 2 research grants which continuously highlighted his potential and excellence in investigating about the different scientific conditions of the living species. His interests are broadly in mathematical modeling, biological systems and renewable energy.Professor Banadda is to give a presentation on his research during the next plenary session of the Pontifical Academy of sciences, to take place from 12th-14th November at the Vatican, this academy being the one that recognised his excellence.His success is a product of complete dedication and loyalty to his work.

It serves as an inspiration and example to all the young  scientists out there.His success is truly a great achievement for him and the world.