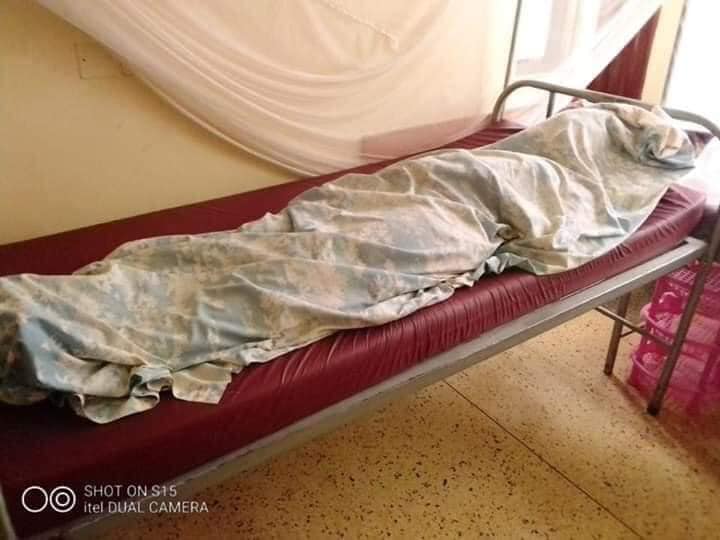 A student of International Paramedics Institute has died attempting to terminate a pregnancy. The 20-year-old medical student who could not access a hospital for safe abortion due to lack of transport because of the current lockdown died at her boyfriend’s place.

The deceased, identified as Natukunda Claire was two months pregnant when she decided to abort. It is reported that after aborting she started bleeding and on Friday she decided to go for herbal medication where she improved a bit, but Tuesday night she got some pain and was rushed to the community hospital by her boyfriend in the morning where the doctors pronounced her dead.

It is reported that at the beginning of lockdown, Claire decided to go stay at the boyfriend’s house in Maganjo, Kawempe instead of going to her parent’s home in Kitezi. According to the doctor’s report, the deceased was pale and looked aneamic. Right now the boyfriend is in police custody and this was confirmed by Luke Owoyesigyire, The Kampala Metropolitan deputy spokesperson.

“The man (boyfriend) who brought her to the clinic was arrested. He told the detectives that he was the boyfriend of the deceased. He told us that the deceased was pregnant and was aborting when thins went wrong,” Mr Owoyesigyire said.

Natukunda’s boyfriend is currently held at Kawempe Police Station on a charge of murder as pathologists carry out an auto spy on the body.