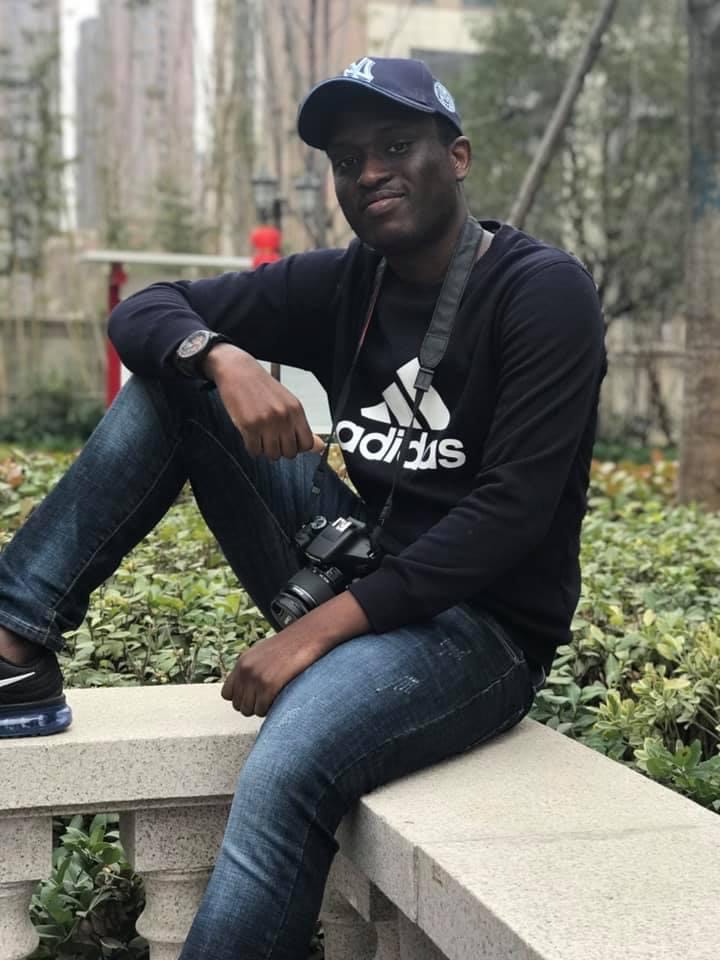 As the pandemic took centre stage in my city of Zhengzhou in central China in early January 2020, the uncertainty of the future was on everyone’s mind.  School was closed,  a citywide lockdown imposed and China was a top news topic mostly then for scary reasons. Friends and family would constantly ask for updates about the pandemic situation almost  on a daily basics  and it become nerve wrecking and stressful. Literally I was  the local journalist on the ground.  Unfortunately  three months later in March, the pandemic would reach the door steps of Uganda and that’s when everything changed.

In February 2019, I had started my first blog site Ruga Voice , where I focused on social and political writing that were mainly focused on the state of affairs in Uganda. I starting blogging as a way of expressing my thoughts and also because of the  passion I had for writing. The articles I wrote at this point were only shared with family members and close friends. At this point , I wasn’t looking for fame or having dreams on cashing in on the writing.  Two months later in April,  I launched my tech blog talking tech, where I focused on my passion, that was technology and its impact on an ever changing society. This time, I marketed the blog posts as I knew, the information contained was well searched and valuable to millions across the digital divide.

As earlier stated, the onset of the pandemic brought along various challenges such as the lockdowns that me redundant at home. I seized the moment and decided it was time to launch my works mainstream. This time  the drive was share my experiences with people back home and provide some little hope during those difficult times. I remember the first story, that I did that went mainstream that was my experience during lockdown that I shared with campus bee first and was later also shared with chimp reports. But still I felt my experience hadn’t been shared to a wider audience and as a leader at the Uganda Students Association In China , I felt a responsibility not only to highlight the role played by the association during the pandemic but also address the various fake stories circulating  in the Ugandan media about the pandemic.  Henceforth I took part and won the 2020 new vision my China essay competition and apart from the spotlight this gave me, my story was finally out there.

As the months dragged on,  I focused my writing on what I believed was the true African narrative as told by Africans themselves. I teamed up with great publishing houses such as Afrorep and Ugandan history , where I contributed onto stories which offered an opinion not usually expressed onto main stream media. Upon this milestone, I decided to take part in US-China student challenge an initiative by Georgetown university to bring international students from all over the world to solve the US – China standoff. I was the only African and of course Ugandan in the final list, and in a sense of delight my team won with our idea of sportsmanship approach. Currently I took part in the Africa China photo and video competition organized by the Forum For China And Africa Cooperation representing Uganda and also the international students essay competition organized by UNICEF and the Gio peace foundation.

Words of advice to my fellow youth.

Everyone will tell you the cliché phase of chase your dreams and passions, which is right, but in this day and age, the real advice should be discover your gift and your talent and then monetize it .For every gift and talent, there is someone out there who is willing to pay you for it and always remember that talent alone isn’t enough, hard work is the next  catalyst to success.

Lastly, embrace the critics but work hard to silence the doubters as that should always help you turn negative energy into greater positive energy.