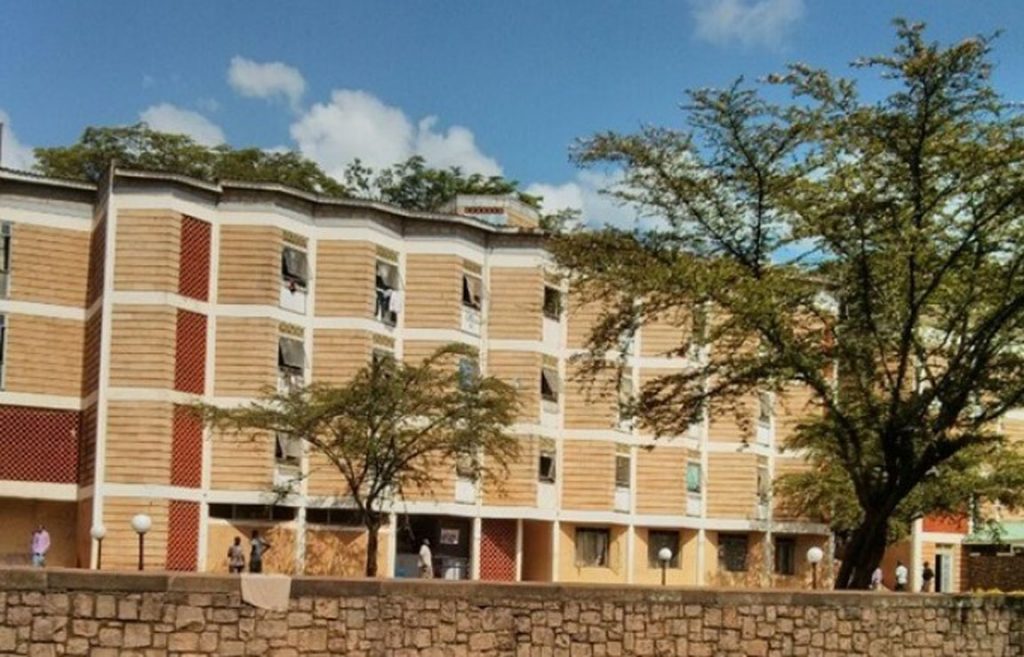 Buyaga West Constituency Member of Parliament (MP) Barnabas Tinkasiimire has caused a standstill in parliament as Members of the August House paid tribute to fallen House Speaker Jacob Oulanyah who passed away in Seattle late last month. This was after the MP requested to sing the Mitchell Hall anthem; the Makerere Hall of residence that Oulanyah slept in as a student.

“Please Mr. Speaker. At least let me sing the Mitchell anthem.” Tinkasiimire was captured pleading as Deputy Speaker Thomas Tayebwa continued to shut him down. He was finally overpowered when the Deputy Speaker ruled that he was acting out of order for accessing the microphone without his permission.

The late Oulanyah joined Makerere University in 1988. In 1991, he graduated with a Bachelor of Arts in Agricultural Economics. That same year, he entered law school, also at Makerere University, graduating in 1994 with a Bachelor of Laws degree. During his stay at Makerere, he resided in Mitchell Hall and served as speaker of the university students’ guild. In 1995, he attended the Law Development Centre (LDC), where he obtained a postgraduate diploma in legal practice.

Jacob L’Okori Oulanyah  was born on 23rd March, 1965 and died on 20th March, 2022. He studied Agricultural Economics at Makerere University before enrolling for a law degree at the same institution. He served as the Speaker of the 11th Parliament of Uganda since 2021 until 2022. Before that, he was Deputy Speaker of the same parliament, from May 2011 until May 2021. Oulanyah was also the member of parliament representing the Omoro County constituency in Omoro District.

On the……
On the….
On the course to defend Mitchell hall,
We promise to unite our land
Like our ancestors and elders
Raise the banner of victory