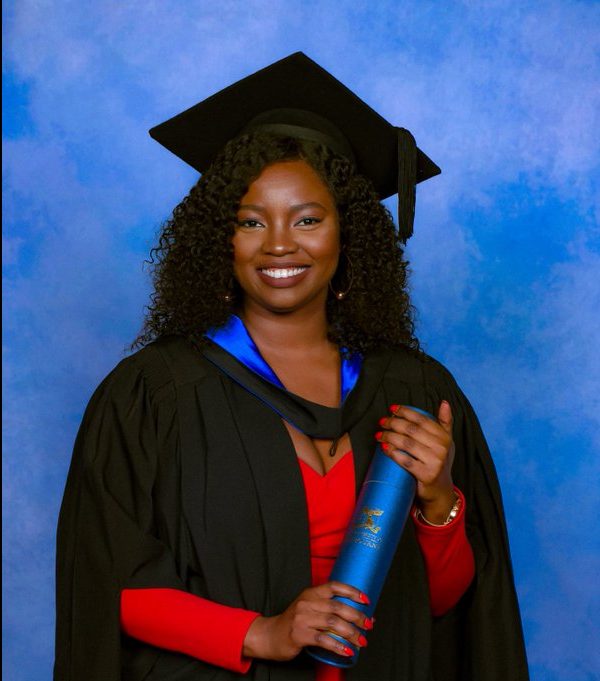 After the Member of Parliament for Burahya county MP, Margaret Muhanga, who also doubles as the NRM Party Caucus spokesperson asked the Speaker of Parliament to refer MPs who leaked the information of the shs40m that was allegedly shared among NRM MPs to Rules Committee for disciplinary action, many bitter Ugandans have scoffed at her on social media for being “greedy”. It is alleged that each of the 317 NRM MPs who previously supported the lifting of the age limit will receive Shs 40m – just days after the clerk to parliament Jane Kibirige ordered the legislators to return Shs 20 million parliament allocated to each of the 438 MPs for COVID-19 activities.

A one Queen of Kiboha raged; “Kale musekka but I am serious. I appeal to you our friends who are abaana babanene mu gavumenti (children on government officials). I come to you as a tired Ugandan. Mutuyambeko bambi (help us please). We be here RTing you and shit but things are not good. Your parents are thieves and ours will starve soon.”

“I know others are seeing this and letting it go but let me be the one to say something. As an African child you should know how parents don’t talk to us about work! I knew what titles my parents had as a job but I had no idea what that job entailed. How do you except someone who only found out 5/4 years ago bits and pieces of information about their job to know grow the guys to tell a grown man or woman what to do? You people sit here everyday to bash people without finding evaluating how culturally things like speaking up.”

She added: “Just because people don’t go publicising what they have done doesn’t mean it’s not there. Mom has contributed to the well being of Burahya constituents even before and after Corona. I know this coz I called her once few weeks ago and she showed me all the food and necessities. She was sending to those affected by corona. When Thomas (a medical student stranded in Wuhan) was going through his situation I reached out to him personally and even if the govt wasn’t able to help him At least I did my part and tried to pass on documents that we hoped would help.

While I completely understand where your frustrations come from all I’m saying is you could have said that in a respectful way you didn’t have to call our parents greedy and drag us into it like that.”

Before the self styled queen on Kiboha interjected: “That’s where I disagree. They’re vultures. They sell our country everyday as we watch. Their greed is open for all to see. If all they get is disrespect, well other parents will leave their kids orphans because of them. As for the kids, you benefit whether you want to or not!”

This is not the first time Ninsiima is coming out to defender the mother, in 2016, when MP Muhanga was quizzed how she could pay shs10bn cash for the UBC land title, Ninsiima was quick to tweet that they are “self made and have a big farm.”

Ninsiima, we are told, is a graduate from University of Melbourne, Australia.