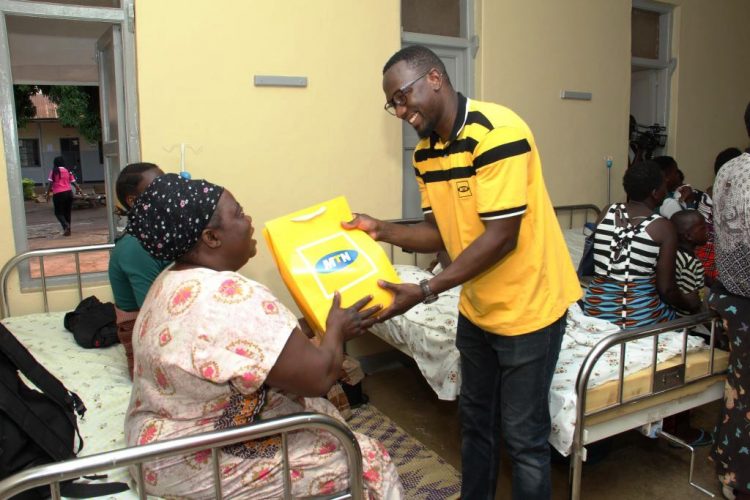 Muslim faithful in the country are receiving alms as part of a joint Ramadan campaign by MTN Uganda and Salam TV. This week Kasana Health Center IV & Bagalana Masjid Mosque in Luwero District, Central Uganda have been some of the recipients.

The items donated included sugar, rice, prayer mats, Islamic tunic/garbs, cooking oil, wheat flour, bar soap, fruit juice, Qurans and salt. In a statement, MTN Uganda acknowledged the Holy Month as one of the five pillars of Islam and said they were honoured to associate with Muslims in the special time.

“Fasting during the holy month is one of the five pillars of Islam, which also include prayer and charity. MTN Uganda takes pleasure in joining Muslims from all over Uganda in carrying out various acts of charity throughout the holy month of Ramadan”.

“As a caring corporate company, we find it not only our right but also our responsibility to give back to our local communities and most especially those in need such as the vulnerable, the unfortunate and those who are unwell. We wish the Ugandan Muslim community a peaceful Ramadan season”.

Over 20 Students Graduate with Diplomas at Aga Khan High School