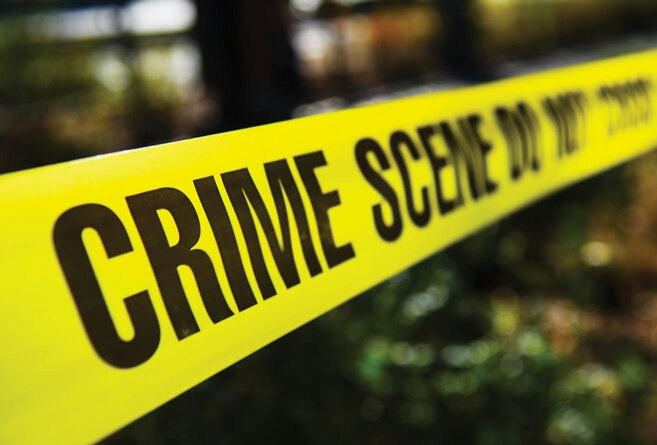 A Makerere University Business School (MUBS) girl only identified as Thelma Garim has been called out by a fellow student for raping him while he was unconscious at her place and infecting him with HIV/AIDS in the process.

The victim, a one Ronan Akantorana, confided in his friend Danny (a previous victim of gang rape by four girls, whose story we shared here some weeks back) who in turn, shared his story on social media for assistance.

“A few days ago, Akantorana, came out with his story (about) how he was raped by a selfish and disgusting human being. She went ahead to record his video of him blacked out in her balcony after she drugged him and a voice note of him crying for help. (And) after all that she has the audacity.” Danny revealed.

According to screenshots we have obtained, Ronan further told Danny that the girl in question even went ahead to threaten to report him to Police alleging that he raped her instead since he had gone to her place uninvited.

In another screenshot, Ronan shares a message from the girl, who according to the messages felt guilty and informed him about taking PEP to prevent contraction of HIV. According to the screenshot, the girl informed him on the third day (still within the 72 hour provision) while assuring him that she could have told him a week or two later if she were not compassionate.

“So Thelma raped Ronan with an intention of giving him AIDS, recorded a video of him drugged and naked on the balcony, as if this wasn’t enough she’s now claiming that it was Ronan who raped her.” Another friend disclosed.