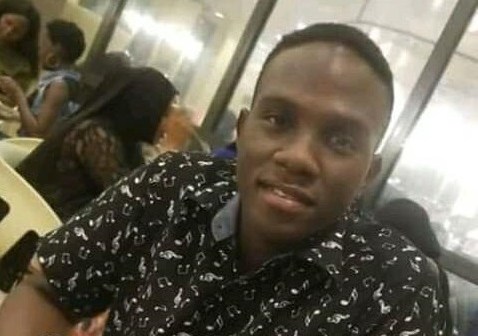 Sad news reaching the Hive news desk indicate that a Makerere University Business School (MUBS) student identified as Rogers Nkolo on Sunday evening passed on after a suspected blood clot in the head.

Nkolo, a first-year student who, before his passing, was pursuing a Bachelor’s degree in Business Statistics, is reported to have knocked his head on a doorknob while at home, which caused a head injury that led to his passing on.

The accident, we have learnt, didn’t seem serious enough to cause any worry. Little did the family of Nkolo know that something that ‘minor’ would turn out fatal. The deceased later complained of continuous headache, prompting his family to rush him to the hospital but unfortunately passed on.

Nkolo will be laid to rest in Nakawuka, Butakeso. Later on today. May his soul rest in eternal peace.