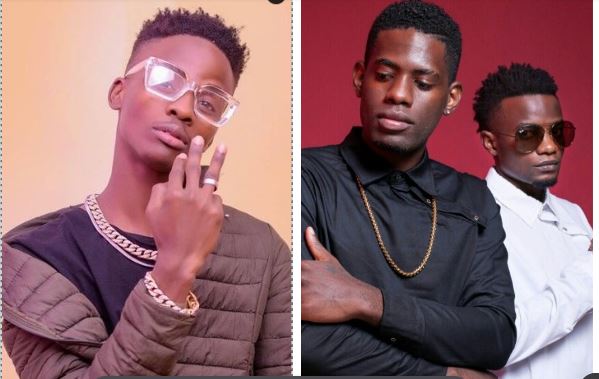 A student at Makerere University Business School (MUBS) identified as Mickey Paul who doubles as an artiste, is at a time of his life after he won Shs. 2,000,000 and a recording opportunity with renowned DJs Slick Stuart and Roja, in the recently held #UnleashYourBeat Freestyling contest, courtesy of Club.

Mickey is currently in his first year pursuing a Bachelor’s of Business Statistics.

The contest, aimed at raising the stance of creativity in music saw a number of submissions from citizens with a thing for free styling to music beats.

After a series of vetting processes, Mickey Paul beat over 20 other submissions that were eyeing this life-changing opportunity. 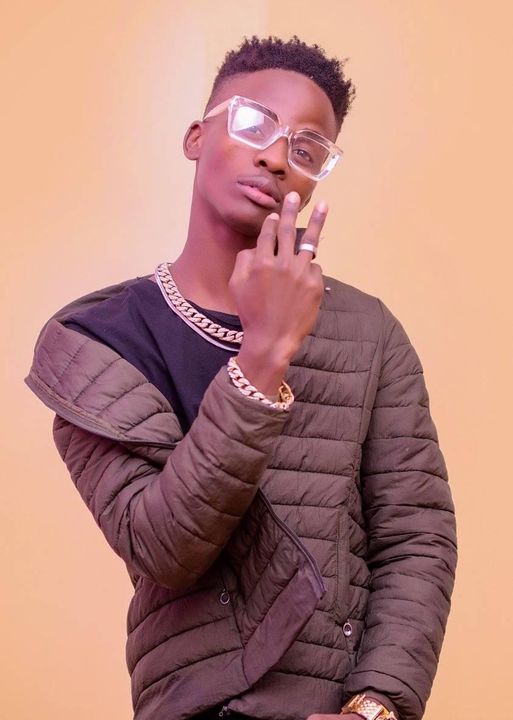 In acknowledgement of the award, Mickey Paul had this to say: “The win has created free publicity for me, and oh yes I have good music but lacked publicity/promotion because everywhere I submit my music I’m always conditioned to a price tag”

Born 1999 as the last in his family, Paul revealed to Campus Bee that he kick-started his music career way back in high school (2018) thereon releasing his first track Kirooto. He kept pushing till he joined campus (MUBS) in 2021 and this opened up his environment for more bangers, hence dropping a viral song dubbed Muwunya.

He also told Campus Bee that the visuals of the track Muwunya were shot within Makerere University main campus.

When contacted on how he will utilize the UGX 2 Million cash prize, Mickey says he will shoot a video for his latest track Bagaba and further promote it within and beyond the region.

Mickey now looks forward to making the next Club Anthem with Slick Stuart and Roja which, without a doubt, will upscale his career.

Feel free to check out some of Mickey’s works >here<