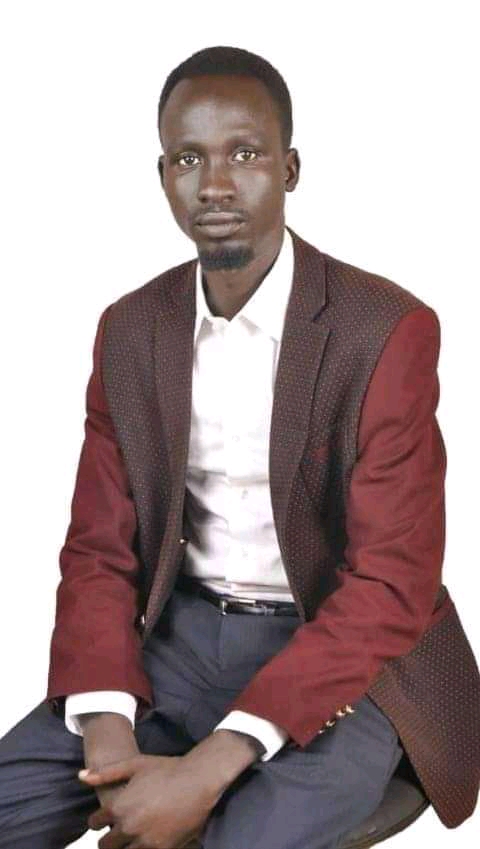 The bachelor of Procurement year two student, we are told, developed mental illness and decided to take his life.

One of the deceased’s pals narrated to Campus Bee the incident below;

“Previous like after the pandemic, he developed some mental illness then he was taken to hospital while in Uganda. After some improvement he came to Kampala and later to South Sudan.
According to information, the mental issue made him hostile so he was taken to cell due to hostility- where he committed suicide.
He died in Juba here and the problem started when he had gone to the refugee camp in West Nile
?????.”

Another sources corroborated the sauce of Ladu’s death; “Having developed mental sickness, he became so violent that his parents could no longer control him. They requested police for a lock up in a cell. After being locked in a cell, they gave him a mattress wc he used the cover to hang himself.“

The MUBS administration has organized a scientific requiem mass today at its campus and students will be able to attend via zoom. May his soul Rest in Eternal Peace.

So, What is Makerere University Without the Ivory Tower Going to be Like?